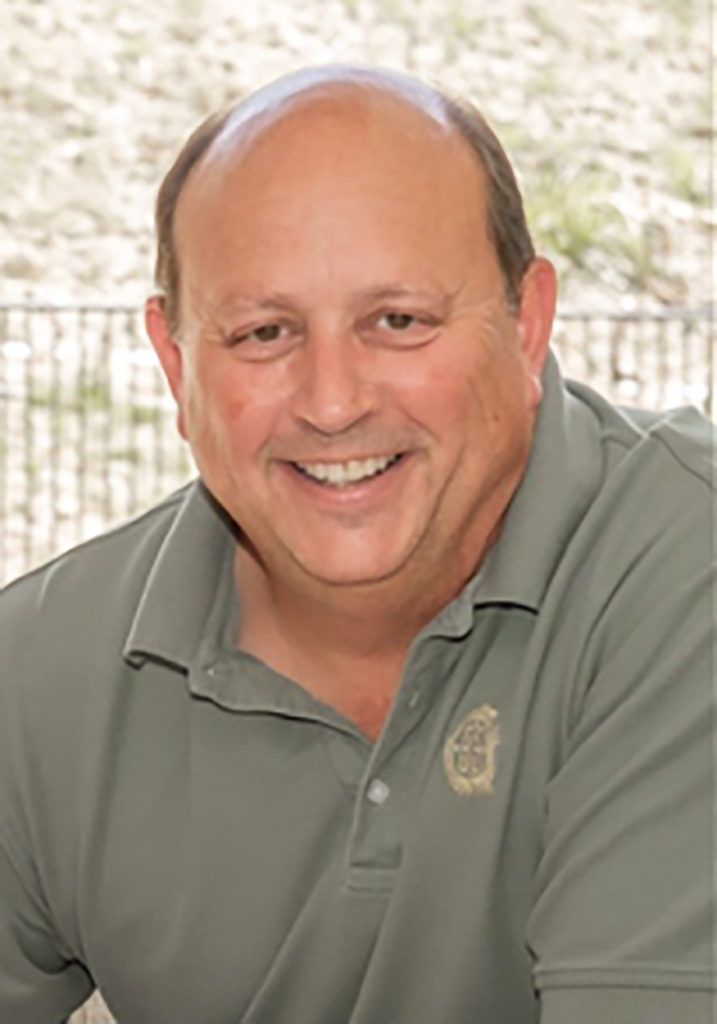 David Scott Hearn, age 58, died peacefully with his wife by his side on January 24, 2022, in Newport Beach, California, after a brief and courageous battle with cancer.

David was born on July 24, 1963 in Kansas City, Missouri, and spent the greater part of his childhood in Albuquerque, New Mexico. As a youth, David loved riding motorcycles, camping, skiing, and swimming. He had a deep love for Hispanic culture and was proud to be the vice president of the Chicano Club in high school, even noting his name as David Hernandez in the high school annual.

David graduated from Del Norte High School in 1982 and moved to Honolulu, Hawaii, where he enlisted in the United States Air Force. David received several recognitions and honors including marksmanship medals, good conduct awards,  and achievement awards for decommissioning various overseas installations. David served proudly and was honorably discharged in 1988 as a Senior Airman, completing a total of four years of active service, including two additional years of service in the Air National Guard.

After military service, David married Carmen (Delgado) Hearn in 1988, and they settled in Northern California where David began a career in consumer electronics. David spent nearly 15 years as a leader and regional service manager for various companies including Circuit City, GoodGuys, and Engineered Environments. During these years, David continued to advance his education, skills and passion for a growing audio/video industry and as a result started his own company in 2004, CARVID Systems. David was proud to say the “CAR” was for Carmen and the “VID” was for David. As President of CARVID Systems for almost 17 years, David always put service first and as a result many of his clients and employees became dear and valued friends.

Along life’s journey, David also became a devout Catholic and he served his faith and community with an open hand and heart. David was a member/Grand Knight of the Knights of Columbus, St. Anthony’s Council, Manteca, California, and he cherished the fellowship shared by the men of his council. David also became an avid runner these most recent years and was a team captain for Run3rd which allowed him to run not only for himself but for others. It was David’s mission to see anyone and everyone cross the finish line. David’s greatest running moment was completing the New York City Marathon in 2017. David’s motto was “Always Earned, Never Given”.

While David did not live a long life, he lived a full life. David loved adventure. He loved travel, being out on the ocean, riding and showing his motorcycles, pop culture, Disney, and he appreciated great food and music. He loved theater, movies, collecting children’s books, and tiki mugs. But most importantly he loved just being home with his family. David was a true gentleman. Kind, caring, giving. He will be remembered for protecting those that he loved. And he will be especially remembered as a loving and wonderful husband to his wife Carmen of almost 34 years.

David is survived by his wife, parents, siblings, aunts, uncles, in-laws, and many nephews and nieces.

He also leaves behind his young golden retriever pup Enzo.

A reception will follow at David and Carmen’s home in San Juan Capistrano, CA. All are welcome.