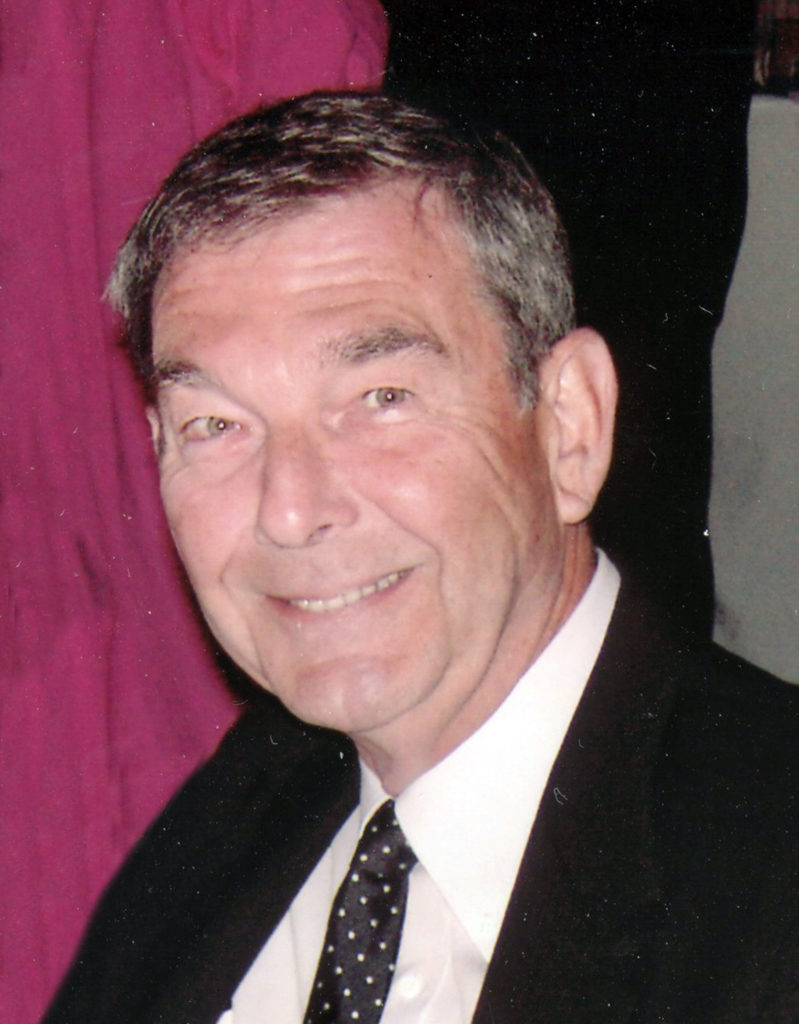 Walker, David Allen, passed away peacefully on Wednesday, March 16, 2022, in Aliso Viejo, CA. He was 83 years old. In lieu of flowers please make a contribution in memory of David Walker to the Dementia Society of America online at www.DementiaSociety.org/donate, or by mail to PO Box 600, Doylestown, PA 18901.

David was born to Edward and Jean Walker on 7/31/1938 in Depew, NY. He graduated from Saint Mary’s High School in 1955. His height of 6 feet 7 inches tall made him a popular and gifted basketball star at the school.  After graduation, David attended the University of Buffalo and later Bryant University, where he graduated with a bachelor’s degree in business administration.

David married Joan Walker in May of 1960.  They lived in Lancaster, NY and Providence, RI until 1966 when they drove cross-country with their three young children and settled in the San Francisco, CA Bay Area. They lived from 1966 until 2004 in San Jose, Cupertino, and Santa Clara, CA. During this time, he enjoyed a highly successful career in marketing and sales.  He developed a host of axioms along the way that are still affectionately shared by his children to this day.

David was very active in the Catholic Church and faithfully served throughout his life with the Knights of Columbus.  He took great pride in the time and activities he devoted to the Knights and earned the esteemed distinction of 4th Degree Knight.

David relished his role of “Big Papa” to his grandsons and even had a vanity plate to display that affection.  In 2004, he moved with his wife Joan to Mission Viejo so they could be closer to their two grandsons.  David also loved reading and watching sports and was a dedicated Raiders fan from 1966 until his passing.

David was preceded in death by his loving wife Joan. He is survived by his current wife, Lily Walker, sister and brother-in-law Stan and Kathi Sojka, daughter, Diane Pagani, daughter and daughter-in-law Jeanne Walker and Pamela Lockrem, son and daughter-in-law, Gregory and Paula Walker and grandsons Brendan Pagani and Benjamin Walker. David’s big personality and charm touched many lives.  He will be missed and fondly remembered by all who knew him.