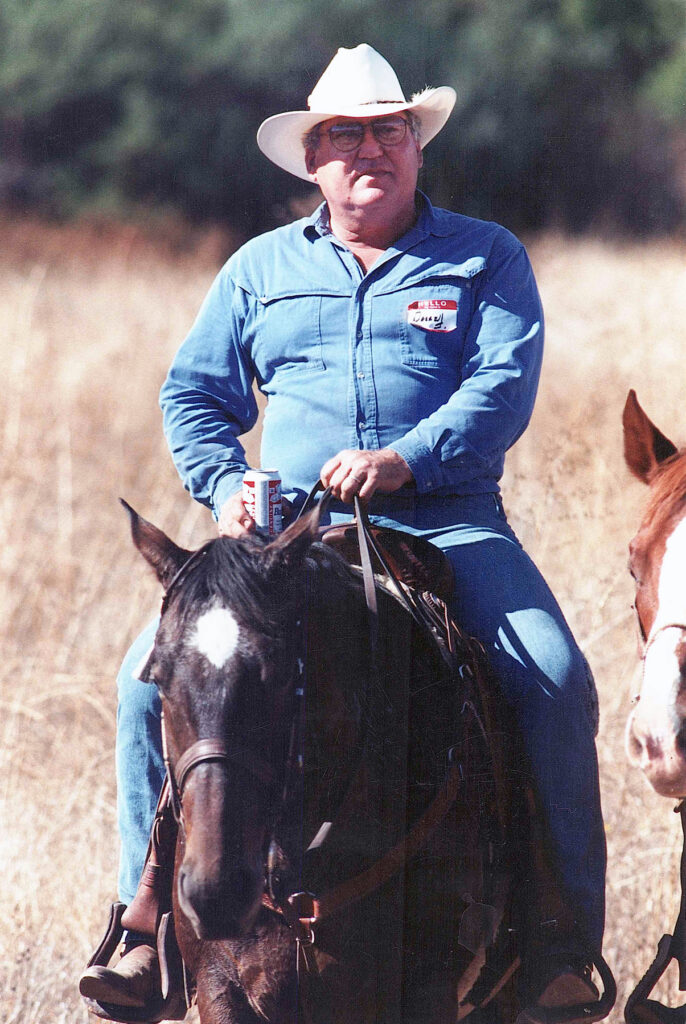 Darrell Lynn Joseph passed quietly on Wednesday October 26th at the age of 78.

Darrell was born in Luling, Texas and shortly thereafter his family moved to St. Maries, Idaho where he graduated from St. Maries high school and was proud to play football for the “Lumberjacks”.  After high school he learned to drive heavy equipment for the lumber industry.

He leaves behind his wife Vickie (Westman) Joseph, her two children, 2 grandchildren and a nephew Randy who lives out of state but stayed in close contact.  He was proceeded in death by his parents M.L. Joseph and Maybelle (Wood) Joseph and his sister Sandra.

The Vietnam war broke out and he volunteered for service in the United States Navy. Darrell was proud of being a “Seabee”.  While on active duty in Vietnam, he realized there was a lot he could learn while cruising up and down the Delta.  He stuck it out for 2 tours and many agent orange showers.  Darrell received an honorable discharge and a lot of experience trading goods with the local lords.  One might liken him to Radar in “Mash”.

Upon his return to the States, he honed his skills in the City of New Orleans.  Thinking it best to keep an eye on him, government officials watched over him carefully, and at times arranged his living quarters.

Looking back, Darrell stated that there was still a large group of friends and acquaintances that he could still deal with but thought better of it.

Even though agent orange took its toll and Darrell developed Parkinson’s and heart disease, he still tried to help others until the day he died.

Following his wishes, there will not be a large service, but well-wishers are encouraged to have a drink in his honor.

He was never one for much sentiment or religiosity but want you to know that if he owes you anything, find your way to Heaven and he’ll be happy to go over it with you there.