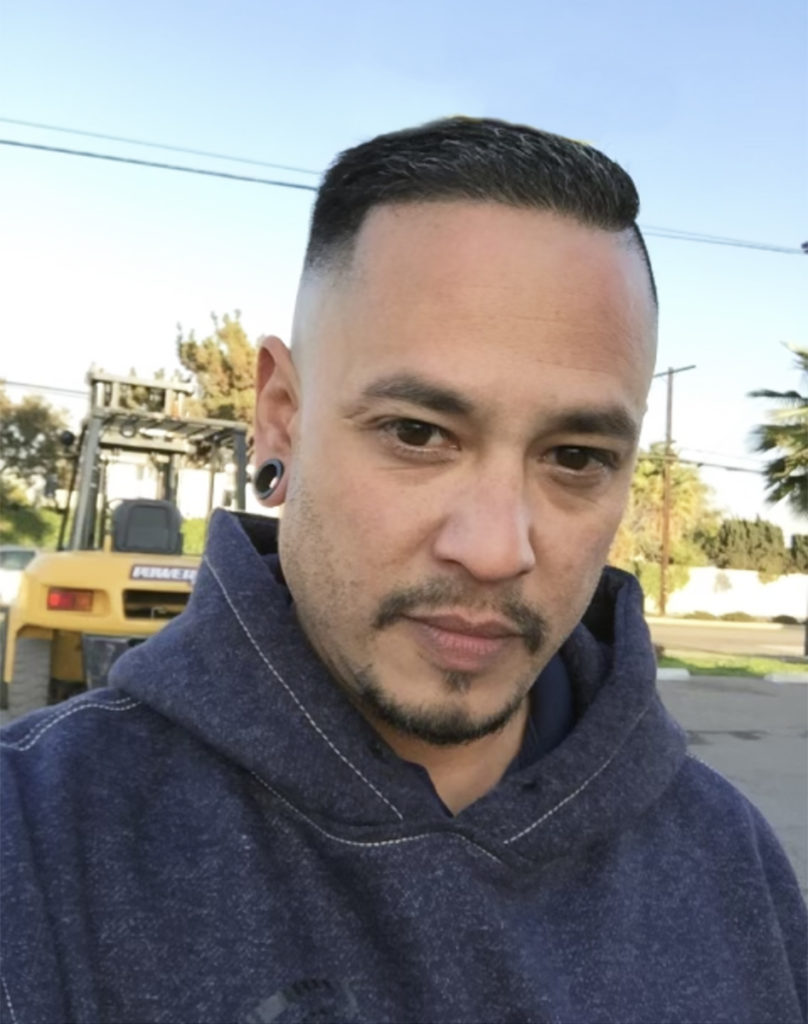 Danny Alex Perez peacefully passed away on March 10th, 2021 in the comfort of his own home. He was born on February 5th, 1974 in a hospital in Santa Ana California and lived his whole life in California. Danny grew up in Yorba Linda and attended Esperanza High School.

Since a young age Danny was a thrill seeker, he loved skateboarding, riding motorcycles, roller coasters, concerts. Danny had a deep passion for music and pop culture he had posters of artists on his wall, a collection of music of different genres from rap, rock, reggae, to oldies. His favorite movies and shows include Godfather 1 and 2, Purple Rain, My Bodyguard, Goodfellas, The Sopranos. His favorite groups and musicians were The Wu-Tang Clan, The Temptations, Prince, and Bob Marley.

During gatherings Danny was the life of the party and had a great sense of humor and a sharp wit. As I am writing this, I am laughing imagining Danny trying to get me to write random and humorous things.

Danny became a young father in his early adulthood to his eldest daughter Desiree Eileen Perez and in a sense, they grew up together. Later in life Danny had Isabella Rose Perez and he gave her the same love he gave to his first daughter. Danny loved being a father and he put a lot of effort in being one. His daughters were always well dressed, he was good provider, he learned to comb their hair, and shared his many passions and hobbies with them. He looked his happiest being a father.