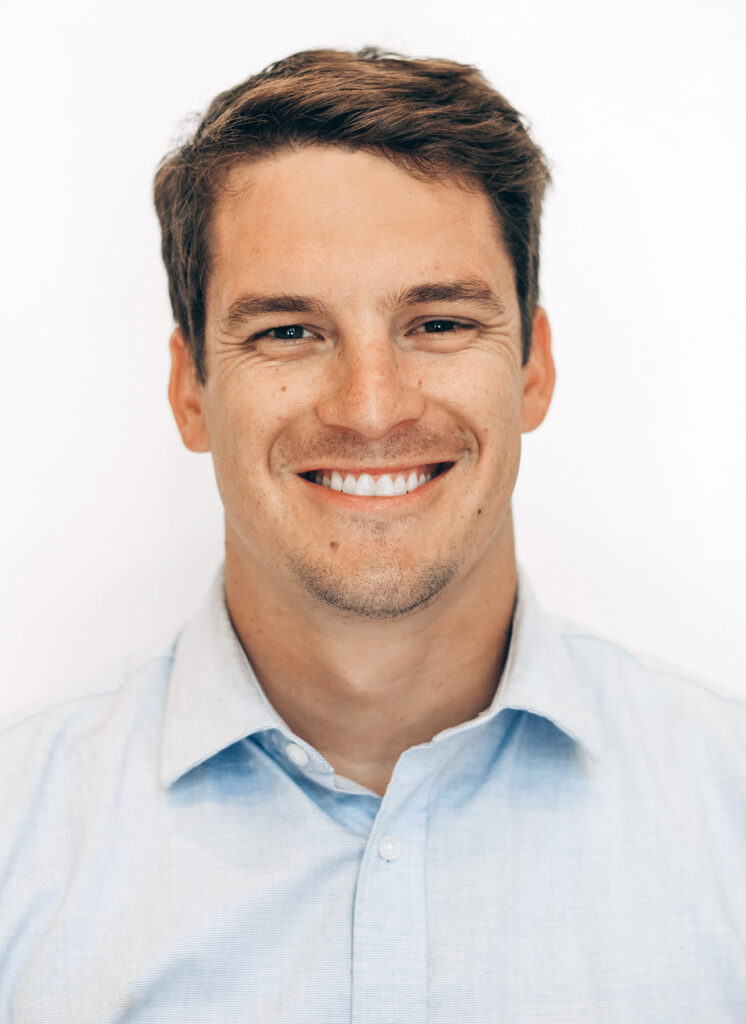 On Wednesday, November 16, 2022 Craig Alan Fowler, a devoted father, brother, son and husband, passed away from his earthly life at the young age of 32. He is survived by his wife, Alexis Leah Angelos Fowler, and their three children, Carson Craig Fowler (7), Luke Angelos Fowler (5) and Saylor Alexis Fowler (3), along with his parents, Craig and Anna Lisa Fowler, and his two sisters Lori (Matt) Conran and Amy (Aleks) Layne as well as his in-laws Craig and Kristin Angelos, Alayna (Blaine) Baker, Abigail Angelos, Austin (Julia) Angelos, Aaron Angelos and Alivia Angelos in addition to many nephews and one niece who all loved him dearly.

Craig was born on July 31, 1990 in Wheeling, West Virginia. He was raised in Austin, Texas where he spent the majority of his childhood before moving to Conifer, Colorado and attending Conifer High School. While in high school, he lettered in football, basketball, and swimming for the Lobos, and was the starting quarterback for the football team as well as a state qualifying swimmer. He also was named Conifer High School Male Athlete of the Year in 2009. Craig was known by his peers for having an adventurous spirit, and a big heart, and he enjoyed skiing, dirtbike riding, hiking, and taking motorcycle trips in his spare time. Upon graduating in 2009, he went on to serve a full-time mission for The Church of Jesus Christ of Latter-day Saints in Mendoza, Argentina from 2009-2011. He then attended Brigham Young University where he became the #luckiestmanintheworld, falling in love with his soulmate, Alexis Leah Angelos, and marrying her in the San Diego Temple of the Church of Jesus Christ of Latter-day Saints in August of 2013. Craig graduated from Brigham Young University with a Bachelor’s of Science degree in Civil Engineering in August 2015. He then headed west to pursue a Juris Doctorate Degree, attending Whittier College in Costa Mesa, CA. Only two weeks into Law School, Craig and Alexis welcomed their first child, Carson Craig Fowler in September of 2015, followed by their second child, Luke Angelos Fowler, in May of 2017. Later that year, they then moved to Boca Raton, FL where Craig completed his Law School education at Nova Southeastern University and earned his Juris Doctorate Degree in May of 2018. Craig began his legal career working in construction litigation before making a career change to Healthcare Administration. The new field took their family back to Orange County, CA in 2019 where, shortly after, their third and final child was born, Saylor Alexis Fowler.

Craig enjoyed many amazing things throughout his life, but his greatest gift was his three sweet children. He loved being a father and dedicated his life to making sure his children were happy, productive kids. He spent his weekends passing along his passion for woodworking, teaching them all about making beautiful things. Craigs love for his family can be seen all throughout their home, through the two story playhouse on the front porch, the bunk beds in his son’s room, and the dozens of other projects Craig completed for his family. Craig also loved driving his Tesla, the first car he ever bought. He loved driving his daughter, Saylor, to Costco, where they would shop for the family together and share a churro.

Craig was also an avid supporter of Alexis’ holistic approach to life, and loved partaking in her healthy, organic lifestyle. Together, they shared a passion for health and fitness, and were very active with a zest for life. They loved going to hot yoga classes and sharing an acai bowl together on the beach. Traveling was also so important to them as it provided their children with memories that will last a lifetime. A few of their favorite trips included Hawaii, Mexico, Disney Cruises, a trek out to Mount Rushmore and a fall foliage tour in the Rocky Mountains of Utah.

Above all, Craigs greatest feature can be seen in his service. Craig had a gigantic heart and an innovative mind, and used his skills to better the lives of all those around him. He was always willing to extend a hand, and was relentless in his efforts to make a difference in the community. His personal notebooks were full of blue prints and notes, as he loved expanding his expertise, regardless of the difficulty. Craig never shied away from a challenge, and there was no task too big that he could not accomplish.

In his free time, Craig enjoyed playing on his weekly basketball and baseball teams, attending crossfit, barbequing, and bodysurfing at the beach. He also enjoyed coaching his kids sports teams and snuggling with his wife.

Craig is a beloved son of our Father in heaven and we find solace in our knowledge that we will be able to reunite with him someday. We will forever remember his audacious spirit, peaceful demeanor, and loving soul. He loved his family with all his heart, and made a positive difference that will be felt for years to come.