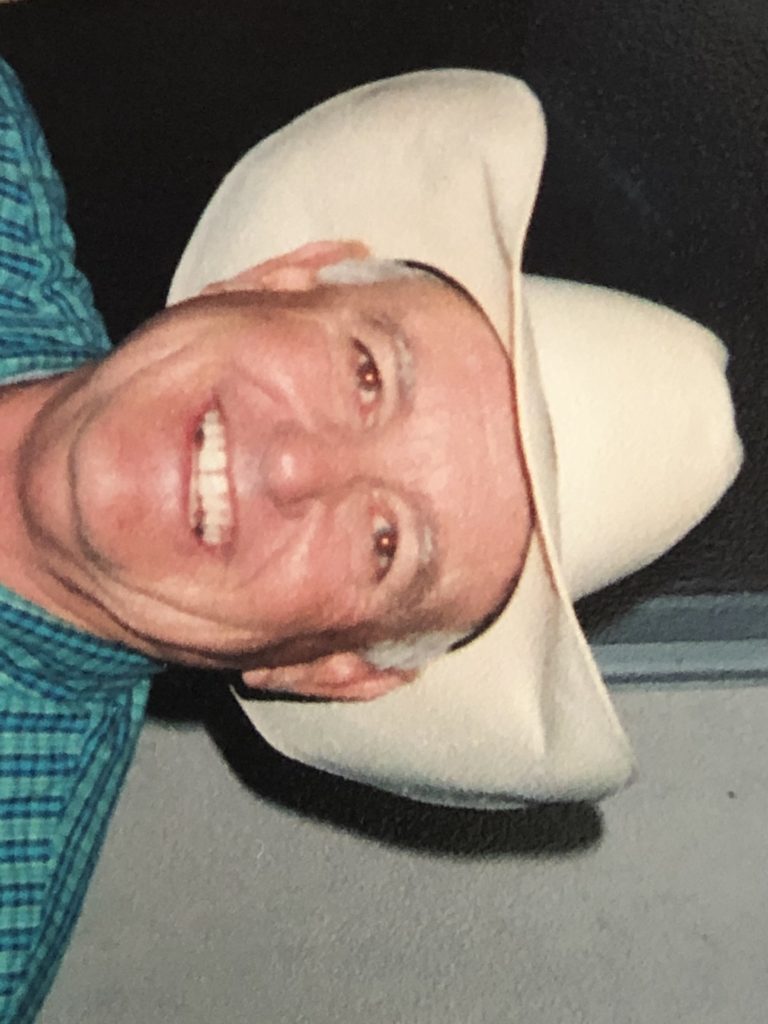 Clark was born in Pasadena, California to James and Patricia Green on Mother’s Day, May 11, 1947. He was raised in Arcadia, California. He graduated from Arcadia High School and attended Orange Coast College to pursue a career in dentistry. Preferring to work outdoors, Clark was hired by the city of Newport Beach California to work in the Parks and Recreation Department. Shortly after marrying Deborah in 1970, he was transferred to the city of San Clemente. While on vacation from the city, Clark started his own business with a used truck, mower and edger from the neighborhood gardener in Arcadia then place his first ad in the Pennysaver. Green’s Gardening has been in business now for 49 years. Clark was energetic, full of enthusiasm and never once complained about work.

At 28 years old, Clark purchased his first home in San Juan Capistrano where his two sons were raised, Derek and Sean. He loved his family. There were cub scout meetings, family gatherings, Sunday afternoons at the beach and always someone stopping by for a visit. Clark remained in his “first” home for 46 years until his death at age 74.

Clark loved people and people loved Clark. He had a way about him, a natural gift for making us laugh, of brightening up our day with a visit and truly caring about each and everybody he came to know. His presence will be sorely missed.

He had a faith in God and was baptized at Community Christian Church in the early 1980’s. Clark attended church every Sunday and began each day in God’s word. We take comfort today in the knowledge that Clark is now in the presence of the Lord.

Clark is survived by his two sons, Derek and Sean and his grandchildren, Jared and Amanda.