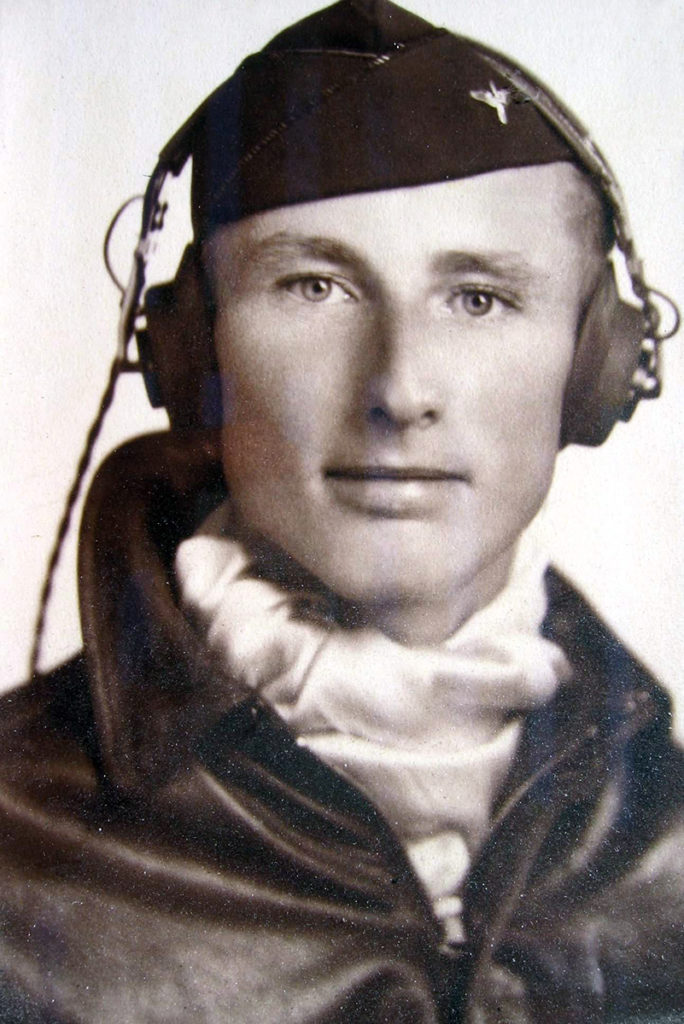 Clarence Albert Murphy, beloved father and husband, passed away suddenly Friday September 27, 2019 at the age of 96. He is survived by his wife Mary and six children. Clarence was born in South Bend, Indiana on January 17, 1923 to Clarence Ray and Marie Murphy. He survived his sister Patricia by several years. In 1926 his parents relocated the family to Los Angeles, California driving a Model T Ford across the country.

Clarence was drafted into the Army Air Corps during World War II. He was stationed in the Pacific and flew reconnaissance missions over Borneo as a ball turret gunner in a B-24 Liberator. After the war he worked as a Tooling Engineer for McDonnell Douglas Corp and Hitco which spanned 40 years working in the Aerospace industry.

Clarence met Mary Berry in 1947. They would go dancing at the Hollywood Palladium and attend events with the youth group at their church including chaperoned trips to Catalina and Yosemite. On Aug 5, 1950 they were married at St. Michael’s Catholic Church in Los Angeles. Shortly after, they moved to Gardena, CA where they raised their family of six children: Michael, Christopher, Marianne, Therese, Thomas and Patricia. Clarence was a devoted father and enjoyed spending time with his children. He was very active in the Boy Scouts and loved to camp and hike in the mountains all over California. In the summers he would take the family to Yosemite where all his children still love to go. He and Mary also enjoyed square dancing and running occasional 10K races. He spent his later years enjoying his 13 grandchildren and 11 great grandchildren. He was a great husband and enjoyed a long and happy marriage of close to 70 years with his wife Mary.

Clarence was a faithful Catholic and lived his life in harmony with God. He was a great father and he will be greatly missed.