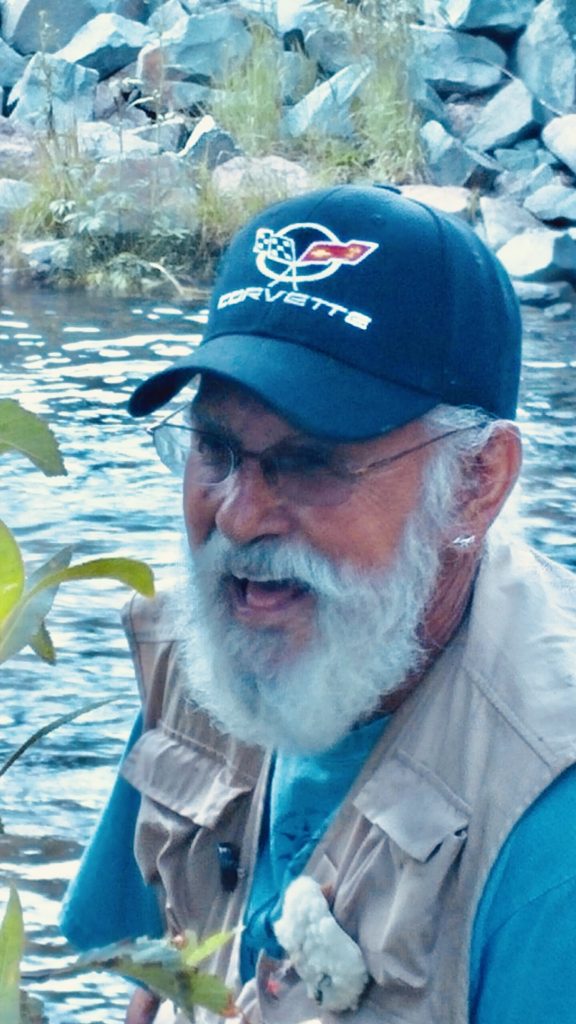 Cirilo Martinez Jr. was born August 5th, 1931 to Antonia (Lucero) Martinez and Cirilo Martinez in the small town of La Joya, New Mexico. He was the second born of four children. He spent his childhood in Chimayo, New Mexico where he enjoyed helping his father in the family apple orchard and enjoyed many adventures. As a teenager, his family relocated to Santa Fe. His numerous friends and large extended family referred to Cirilo as “Junior”.  He worked in Santa Fe at local businesses, until he was drafted into the United States Marine Corps at the early age of 18, and was whisked off to boot camp and training at Camp Pendleton, San Diego.

He served in the Korean War from 1950 until 1953. After the War, he returned to New Mexico to marry his sweetheart, Theresa Ortiz. He loved repeatedly telling his story of packing up their 1950 Chevy Fleetline, towing an Airstream trailer with all their belongings back to beautiful California to finish out his service in the USMC. After his honorable discharge, they parked their Airstream in sunny Seal Beach. One day Theresa (pregnant with their first child) came back from work only to find the trailer gone and all their belongings left sitting in the space where it had been parked. Cirilo had sold it for a down payment on their first home in Long Beach. That entrepreneur spirit continued throughout their life together.

In 1955 they had their first son William Martinez (1955-1996), followed by Evelyn, Tony, Nina, and Linda. He loved his children dearly and was always an amazing provider. He was charming, and had a real “edge” to him, always keeping people laughing. His impulsive spirit kept us all on guessing about his next move. Cirilo briefly worked as an auto mechanic until he realized his dream of building his own business and becoming his own boss. In 1959 he built “Cirilo’s Automotive”, a repair shop in Long Beach CA, where his sons would eventually work alongside him. He operated “The Shop” until his retirement in 1999.

In 1965 the family moved to West Garden Grove where he and Theresa raised their family and built a beautiful life together until their passing.  Cirilo was an avid Classic Car collector and racecar driver. He once rolled a 1955 Chevy stock car at Ascot Raceway and lived to talk about it.  He was the original #26, and his son and grandson have shared his talent for racecar driving. One of his grandsons currently owns and races a late model stock car with the #26, which will forever memorialize the Martinez family’s love for racing and cars. His pride and joy was his winning 1939 Cadillac, which he showed at numerous car events and was the trademark of the family business. Cirilo owned countless cars throughout his lifetime and supported his family with his knowledge and expertise, always trading and selling for profit. He said the only time he lost money on a car was “when his Bronco was stolen”. He was a generous businessman and treated his customers and tenants with respect and care.

Cirilo loved fishing, and spent much of his free time at Irvine Lake. He could catch a fish with WD-40 and a hook!  He vacationed many summers in New Mexico fishing and camping with his children, grandchildren, and large extended family. He loved going to races, spending time with family, and teaching his kids and grandkids all he could about life’s lessons through his detailed stories. During his later years he enjoyed sitting on his patio and front porch sorting through his daily mail, talking to neighbors and their children, and showing off his elaborate car collection.

Cirilo Martinez died in the early hours of July 31st , 2020 in Mission Viejo California (5 days prior to his 89thbirthday) of natural causes. Cirilo was preceded in death by his parents, Cirilo and Antonia Martinez, his wife Theresa Ortiz Martinez and his son William Martinez. Cirilo is survived by his daughter Evelyn (Stefan) Chmara, son Tony (Robin) Martinez, daughter Nina (Mauro) Garcia, daughter Linda (Eddy) De Jong, his three sisters, Josie Fernandez, Nina Maestas, and Mary Rael. He had 11 Grandchildren, and 6 Great Grandchildren all of whom remain in California. In addition to his 3 sisters, he has numerous relatives who reside in New Mexico. He had a huge extended family and many friends throughout his long life. He will be missed by many, but NEVER FORGOTTEN!   Thank you all for taking the time to read this. We find peace and solace in your thoughts and prayers during this time of loss. With the current pandemic restrictions we have chosen to postpone a Memorial service until we can be together safely. We will hold a well-deserved “Celebration of Life” when the time is right. As he always said, “Semper Fidelis-Once a Marine Always A Marine!” With Love,  The Martinez Family.