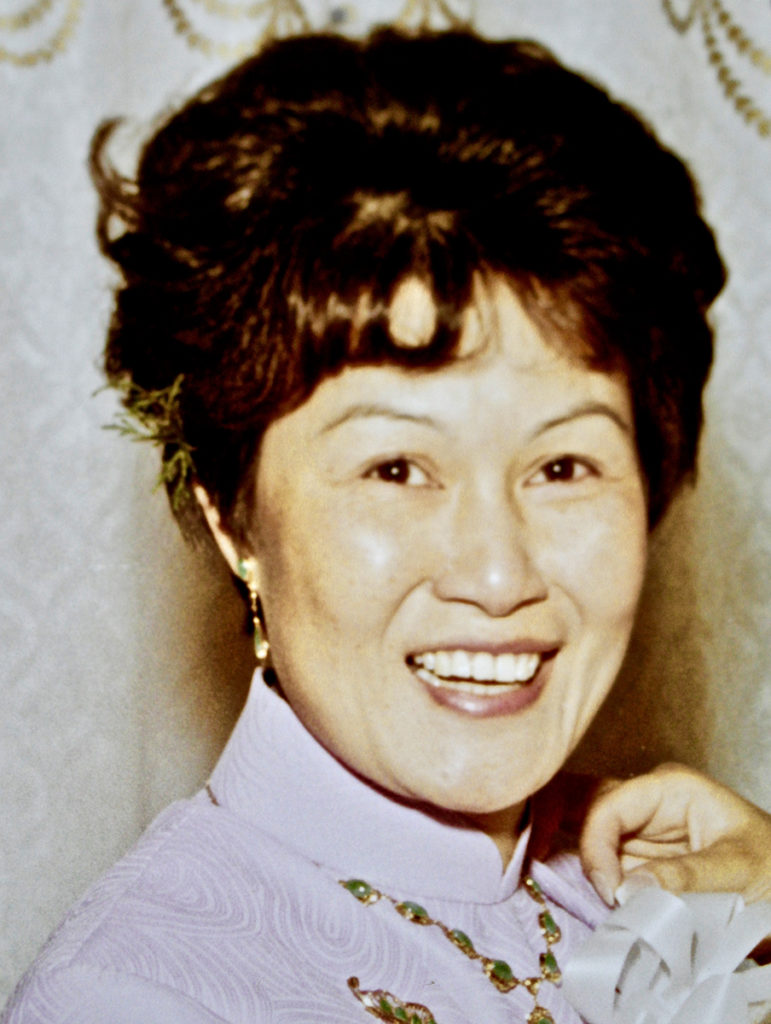 She was born to the late Cookson Ho and Lin Kwai Fung on December 6, 1927 in Guangdong, China. She was their youngest child. Though born into a wealthy family, Chun faced many challenges and hardships in her lifetime, including surviving Second World War when the Japanese infiltrated China, seeing China fall into the hands of the Communists, witnessing the death of her husband, fleeing China to begin a new life in Hong Kong with her infant daughter Maggie.

She married the late George Lin of New York City in 1960 and she and her daughter immigrated to the U.S. the same year. She became a business owner when she ran a  successful laundry business on Long Island, New York and raised her growing family. She lived in New York, Connecticut and Massachusetts for many years before relocating to California. Chun is survived by three children: Maggie, David and Michael. She is also survived by a son-in-law, two daughters-in-law, seven grandchildren and three greatgrandchildren.

Chun was an accomplished seamstress, knitter, cook and an immaculate housekeeper. She was immensely proud of her family, and leaves behind nothing but beautiful memories.

Viewing ceremony will be held on Wednesday, March 17, 2021 at 10 a.m. at the O’Connor Funeral Home in Laguna Hills. The burial will take place at 2 p.m. at the Mount Hope Cemetery.