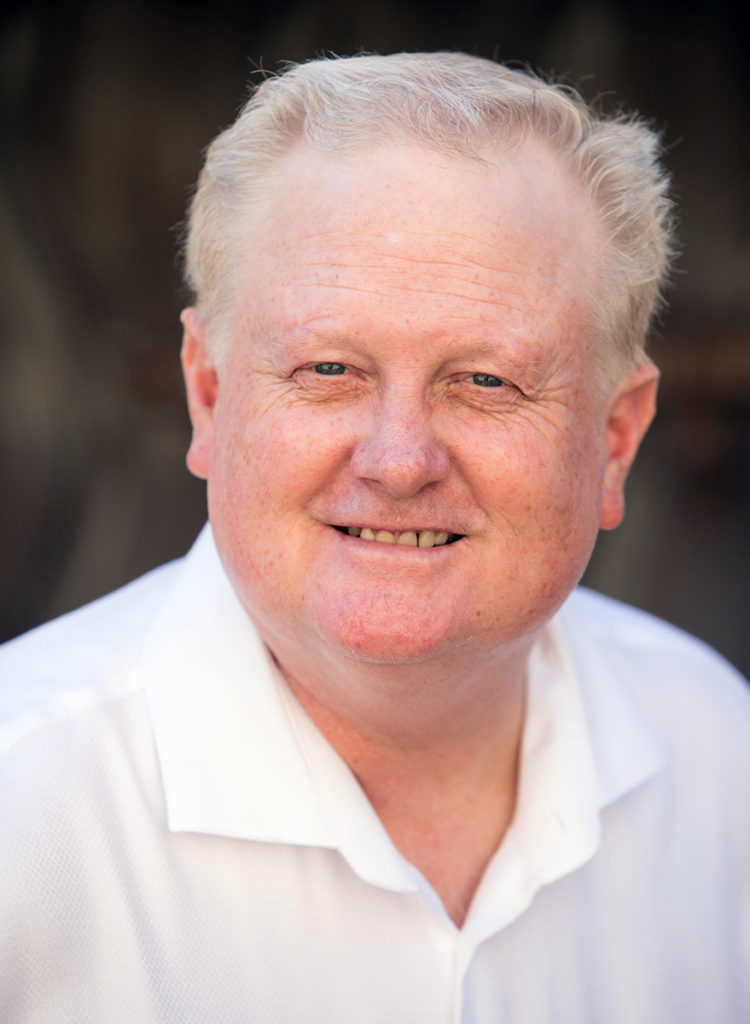 Christopher Robert Shepard was born on Groundhog Day, February 2, 1967 at Doctors Hospital, Seattle, Washington. He later moved to Southern California and his youth was spent in Westlake Village and Tustin areas. Upon graduating from Foothill High School, Chris enrolled and thrived at University of San Diego where he played Rugby and developed lifelong friends. He graduated in 1989 from USD with a business administration degree which enabled Chris to hone his business skills in project and time management.  The last eight years were spent at Jones Payne Group/San Diego where he was involved in Field Construction Management providing construction services for the San Diego Airport Quieter Home Program. Chris loved the outdoors and was a true free spirit. He was an avid fly and saltwater fisherman. He could hold his own with many great fishing stories. He knew all the waters from Alaska, Mexico, Panama, Costa Rica, Chile and all around the western United States.

The strongest passion for Chris was Kawasaki Motocross. His bike, his friends and his adventures were a true love.

Wherever Chris went he made and touched friends who loved him for life.  He also touched the hearts of the doctors who worked with him and they stated his strength and spirit were inspiring. Chris’ faith in Jesus Christ gave him the ability to embrace hope through the many challenges he faced. Chris was welcomed into eternal life on April 29, 2020.

Chris is survived by his parents Kitty and Bob Shepard of Palm Desert, CA; his brother Michael Shepard, his wife Colleen and four nieces Molly, Katie, Erin and Delaney of Ladera Ranch; aunts, uncles and cousins.

The funeral Mass will be held May 13th at Holy Trinity Catholic Church, Ladera Ranch with interment at Ascension Cemetery, Lake Forest.

To view the live-streamed Funeral Mass for Chris at 10:00 AM, May 13th, please click on this link:
http://www.youtube.com/holytrinitycatholicchurch
It will be active 30 minutes before the service begins.

In lieu of flowers, donations can be made in Chris’ name to the John Wayne Cancer Institute, Attn: Dr. O’Day/Foshag, 2121 Santa Monica Blvd., Santa Monica, CA 90404. 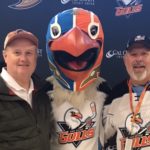