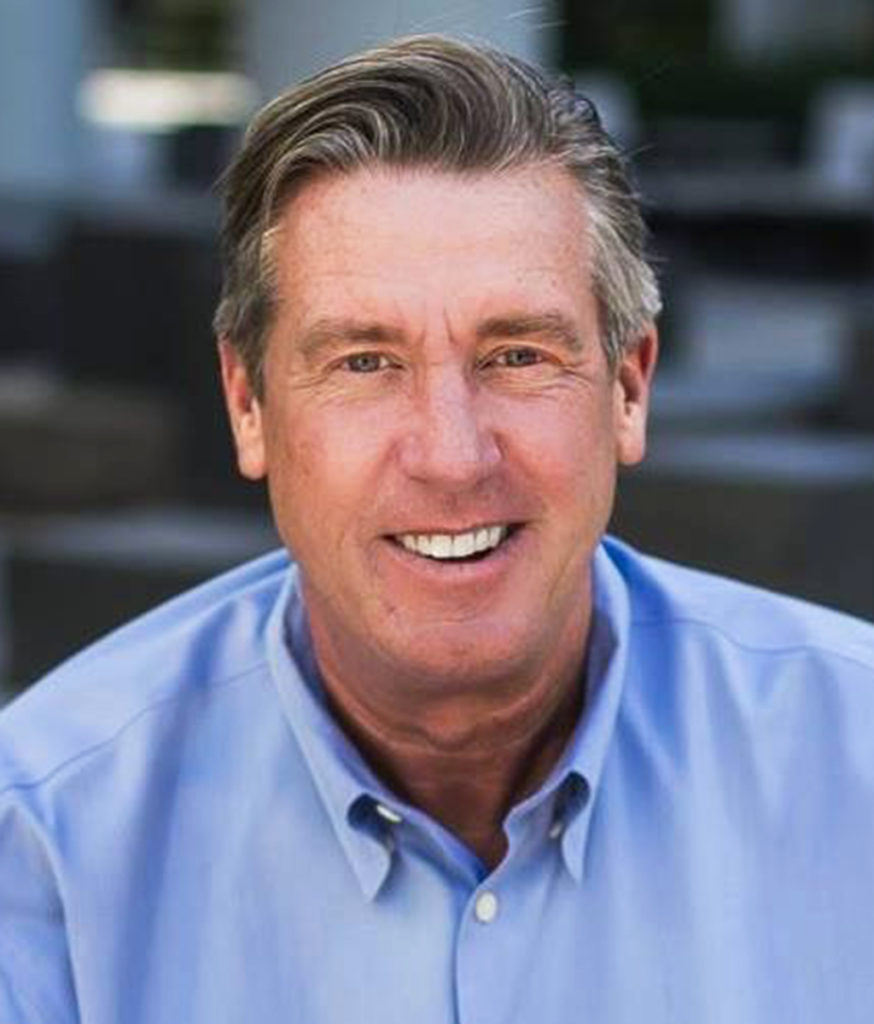 On July 3rd, 2019, Christopher John Hopkins died at the age 54 years old from surgical complications in California. Chris was born on January 2, 1965 in Queens, New York. A lifelong sports nut, he played and watched any type of sporting event. His true loves were baseball, football, basketball and golf. If you called him at any moment during the day, ESPN was sure to be on in the background. His teams were the New York Mets and the New York Giants, but any sports team was good for him.

“Hopper”, as he was known by many, was a smart, funny, loyal and considerate guy. Everywhere Chris went he always introduced himself and took the opportunity to make a new friend! His humor and charm worked their magic with family, friends and colleagues. He gave those of us who had the pleasure of knowing and loving him memories that will be cherished forever.

Chris graduated from Saint Joseph’s College in Maine with a Bachelors of Science. He loved people and a challenge so he spent his professional career as a Sales Leader, most recently with Avalara in California. He grew up in Darien, Connecticut and lived most of his adult life in the Newport Beach area in California.

Chris was a loyal and beloved son of his mother, Virginia Sefton Hopkins and his late father Arthur James Hopkins. Sadly, Chris was predeceased by his oldest brother, Jimmy Hopkins. In addition to his mother, Chris is survived by his brother Russ and sister Tricia, his nephews Andrew and his wife Amanda Hopkins and Stephen Hopkins and his niece Lily Hopkins, many cousins and all his wonderful friends.

A funeral mass will be held on July 10, 2019 at Our Lady Queen of Angels Church in Newport Beach, California at 11:00 a.m. Family will also host a celebration of Chris’s life in Darien, CT in the near future.

IN HONOR OF CHRIS, WE WOULD LOVE YOU TO WEAR YOUR FAVORITE SPORTS ATTIRE!