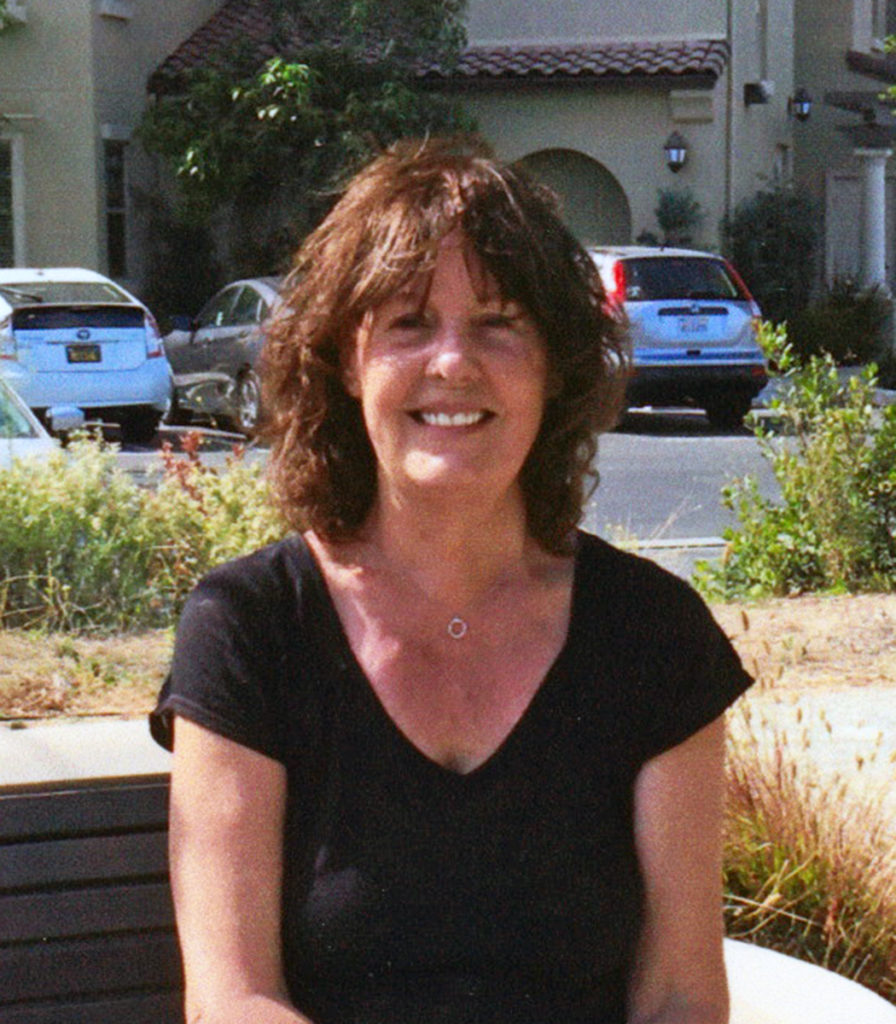 Known by most of her family and friends as Chrissy and had just turned 70 on June 18th. She and her husband John have been married for 44 years and have lived in San Clemente California since September 1990.

Chrissy passed away Tuesday, August 11 2020 at Mission Hospital in Mission Viejo California from complications of pneumonia and cancer. Her husband John and Uncle Jim Chapman spent all day Tuesday at her bedside.

Chrissy was born in Wanstead England to Douglas Arthur Chapman and Daphne Barbara (Mott) Chapman.  Chrissy attended school in Wanstead and Chingford England. She started work at 16 in one of London’s big department store’s Debenhams and Freebody. Before retiring she spent last 25 years of her working life with one company Ringler Associates on customer service.   Chrissy and John met in the US and were married in the home of wonderful friends Ryan and Peggy Falconer in Torrance California on December 4th 1975.

Chrissy and John returned to England almost every year to visit family and friends, as well as attend the Goodwood Festival of Speed. Chrissy enjoyed watching Moto GP, Formula One and many kinds of Motorsport with John.

Chrissy enjoyed searching for vintage purses while in England and during many of their travels around the US, which she displayed proudly around their home. Her other prized collection were Wee Forest Folks.

Chrissy had a beautiful smile and a wonderful sense of humor and an absolute joy for life.

Chrissy is survived by her husband John, her brother Douglas Allen Chapman and his wife Sheila and nephews Geoffrey and John who live in England, and Uncle Jim and Aunt Debbie Chapman who reside in the lovely state of Montana.

In lieu of flowers donations may be made in Honor of Christine with the Cancer Foundation of your choice. 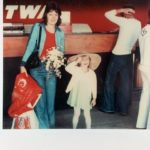