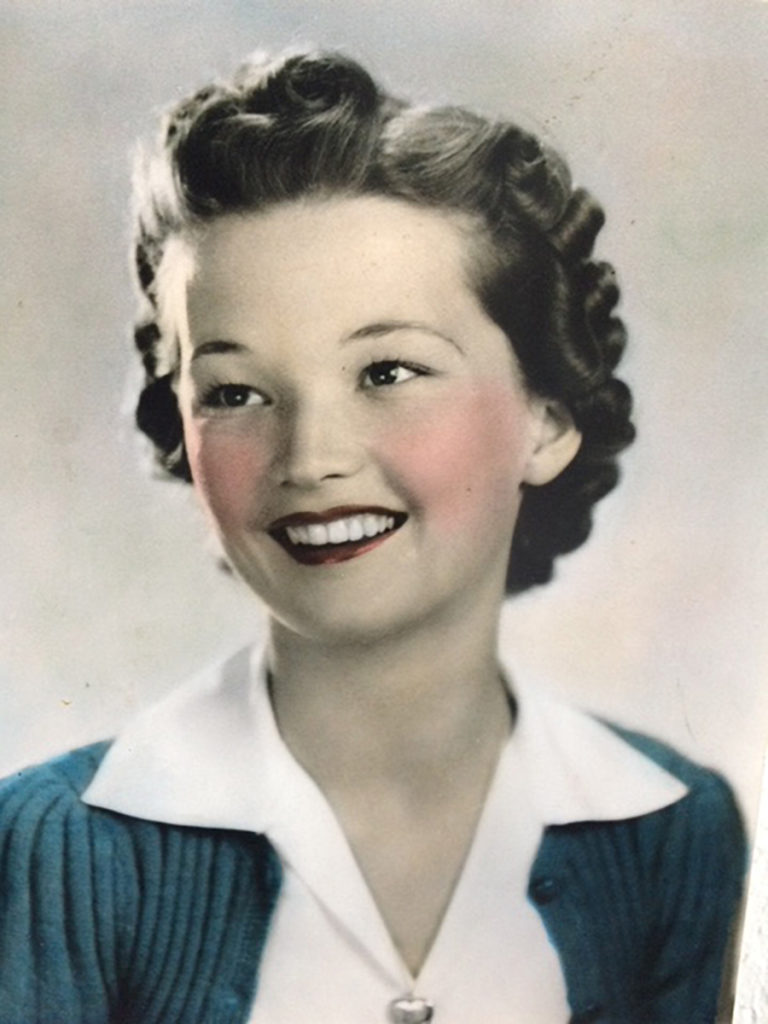 Charlotte was born in Santa Ana on November 20, 1921 to Ephraim and Clara Prothero. Her father and family were one of the pioneer families that ranched in El Toro in the early 1900’s. When Charlotte was born, her father and mother had moved to Santa Ana and were growing walnuts and raising dairy cows. They later moved to Tustin where Charlotte graduated from Tustin High School. It was there that she met her loving husband. During their early marriage, they lived on the Irvine Ranch where they grew lima beans. They returned to Tustin in the 1950’s and Charlotte became an assistant teacher at Carl Harvey School in Santa Ana and later an assistant Kindergarten teacher at Mildred Morrow Elementary School in Tustin. In later years, Charlotte and Juggie enjoyed traveling all over the states in their motorhome. They especially loved Pismo Beach and Charlotte would cook her delicious clam chowder. She also would pick wild blackberries and would make one of her famous pies that we all loved so much. They settled in Hemet for a number of years until Juggie passed away. Charlotte then moved to Dana Point and finally to Mission Viejo to be near her family.

Although family was her first priority, Charlotte also loved gardening, baking, reading, taking care of her cats, watching sports and taking long drives to enjoy the wild flowers in the spring. But her most favorite thing to do was shop. Just say the word and she was ready to go!!

Charlotte is survived by 2 daughters, Patricia Osborne and Suzanne Tarquinio, 4 grandchildren and 3 great-grandchildren. We all love and miss her so much, but she will forever be in our hearts and memories.

Charlotte was laid to rest on March 12, 2018 next to her husband at Riverside National Cemetery.