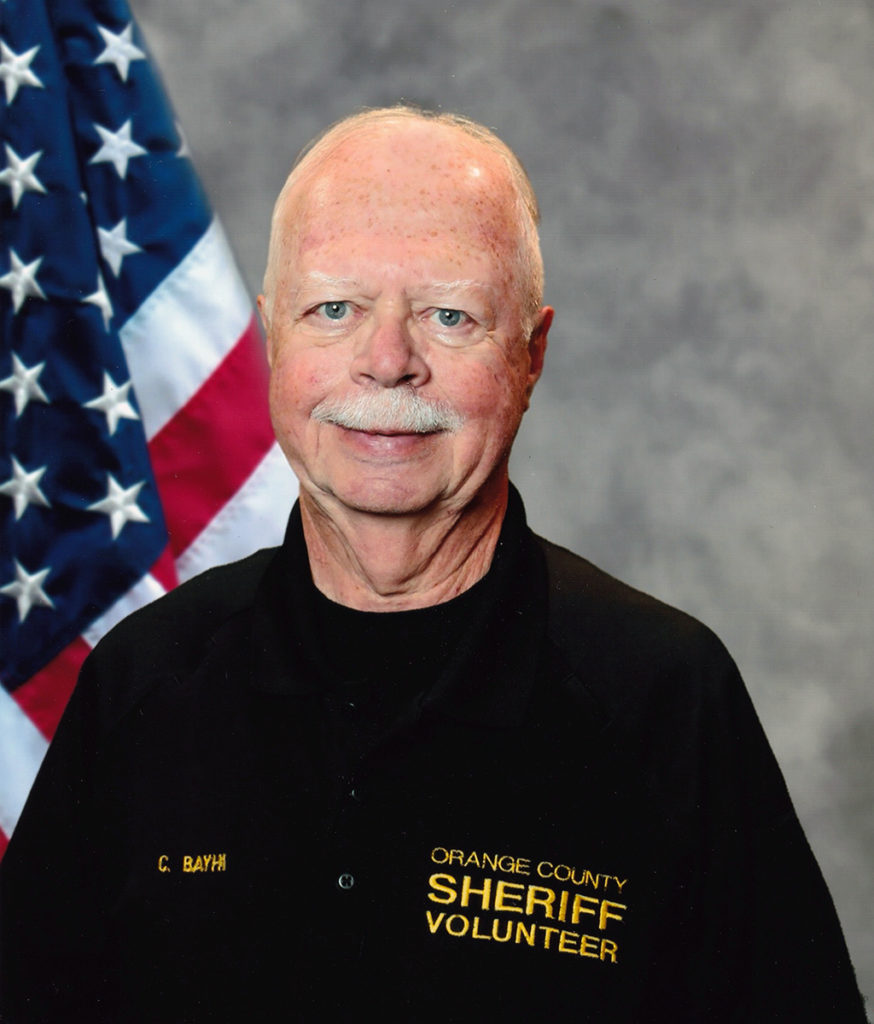 Charlie’s busy life in addition to his family of daughters, included volunteering. He was a Police Auxiliary (reserve) or EMT/Paramedic from 1966 until his death. Volunteering was a major part of his life. His final volunteer position was as Executive Director of the Orange County Sheriff’s Department PSR Program.

He is survived by his daughters and their families (10 grandchildren), fiancée Pamela White, brother Craig, brother in law Clyde Maggard, three nieces, and one nephew. He is preceded in death by his sister Carol Maggard.

Services will be held:

In lieu of flowers, our family requests donations in his name with either of the following organizations: