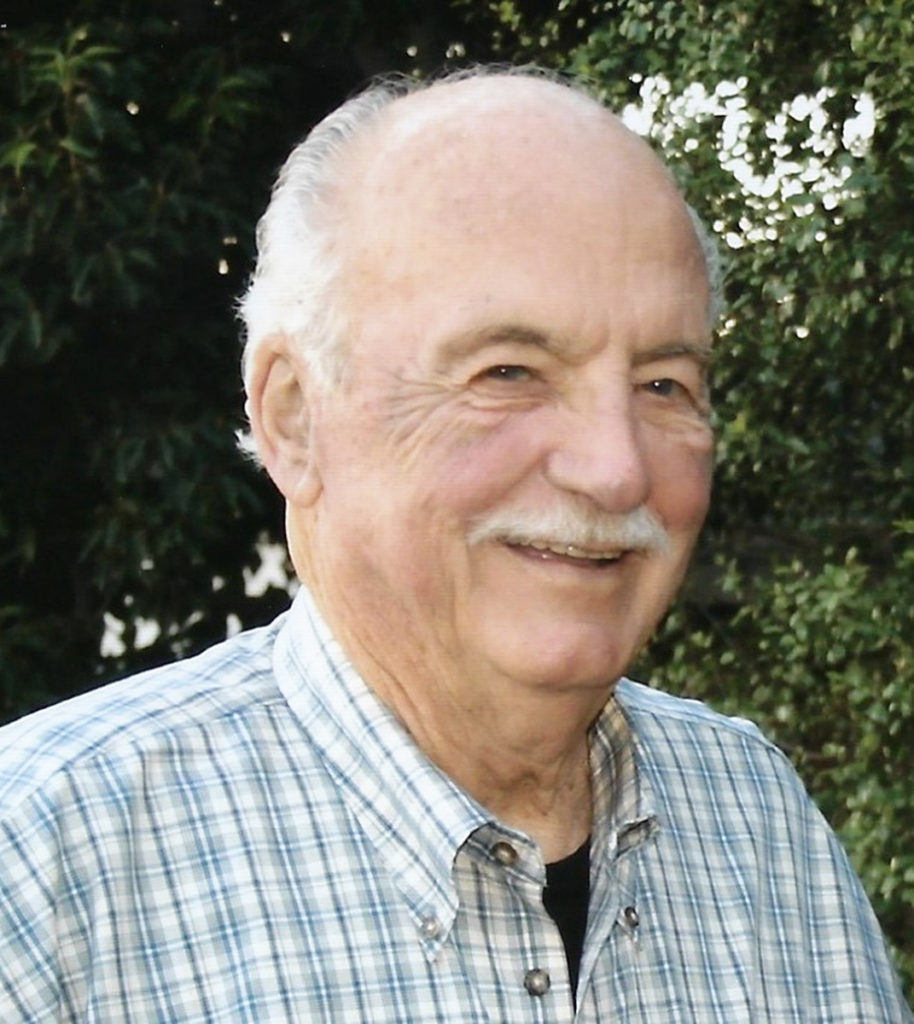 Charles Grant Hunner, age 79 was at his Mission Viejo, CA home on February 21st when he passed away from natural causes.

Charles was born in Santa Monica California on January 2, 1939 and was the oldest of seven children. He graduated from St. Monica Catholic High School in Santa Monica, CA and then served in the United States Air Force for four years. Charles worked in retail management for Sav-On Drugs for over 35 years.

Charles’ greatest legacy is his family.  He married his wife Jean on January 31st 1965.  Charles took great pride in his four children and nine grandchildren.  He shared his love of fishing and boating with his friends and extended family.  Charles enjoyed home improvement and loved the expansive rose garden he built with his wife Jean at their Mission Viejo home. Charles was a natural leader with a quick wit and was respected by family, friends, neighbors, and co-workers for his honesty and strength of character.

A funeral service will be held on Saturday March 24th at 11AM at St. Kilian’s Catholic Church (26872 Estanciero Drive, Mission Viejo, CA 92691).  Charles will be buried at sea in a private ceremony off the coast of Catalina Island. Funeral arrangements are being handled by O’Connor Mortuary Laguna Hills.