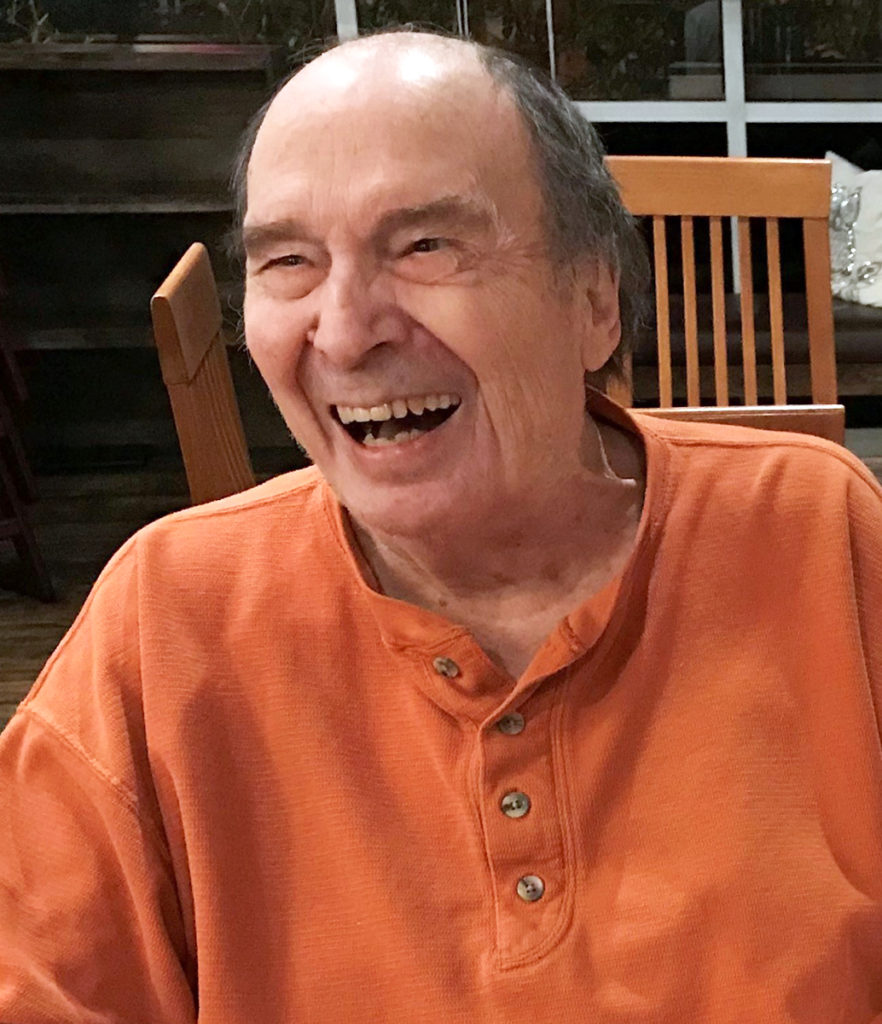 Charles B. Gassett, age 80, of Monarch Beach, left us peacefully on Saturday, November 23, 2019 at Mission Hospital in Laguna Beach.  He was born in Long Beach, CA on February 10, 1939 to the late Cdr. Charles Milton and Inez Murle (nee Lindauer) Gassett.

Brought up in a Navy household, Charles moved around during his formative years living in Long Beach, Hawaii, and New York. Charles spent his high school years in Charleston SC. While going to high school he could be heard after school Deejaying on WTMA as “Buddie Charles”.  Following high school, he attended The Citadel: The Military College of South Carolina.  After leaving The Citadel he built homes with his father in Yucaipa.

While home between construction jobs he met the love of his life, Pam.  Soon after meeting Pam he entered the US Air Force and the two married in May of 1962. Charles’s time in the air force took the two newlyweds to San Francisco, then over to Darmstadt, Germany; where they also enjoyed traveling extensively throughout Europe.

After Charles left the military, he and Pam returned to Southern California with son Brian and began working for the Pacific Telephone and Telegraph Exchange.  Then, a chance meeting with Jim Blair in 1966 changed his life trajectory.  As President and CEO of Soundcraftsman, an international high-end stereo electronic company, Charles grew the international division into a multi-million-dollar business.   Simultaneously, Charles was heading up International Marketing for Sybron/Thermolyne, a manufacturer of scientific laboratory equipment. By 1980, he took his marketing and entrepreneurial expertise in new directions until his retirement in 2000.

When not enjoying his latest business adventure, Charles enjoyed sailing, skiing, traveling, and spending time with his family.

Charles is survived by his loving wife of 56 years Pam Gassett; his son Brian (Christy) Gassett and daughter April (Brian) Grzesiak of Chicago; along with his grandchildren Clara-Rose and Brennan Gassett, Brianna and Alyssa Grzesiak.