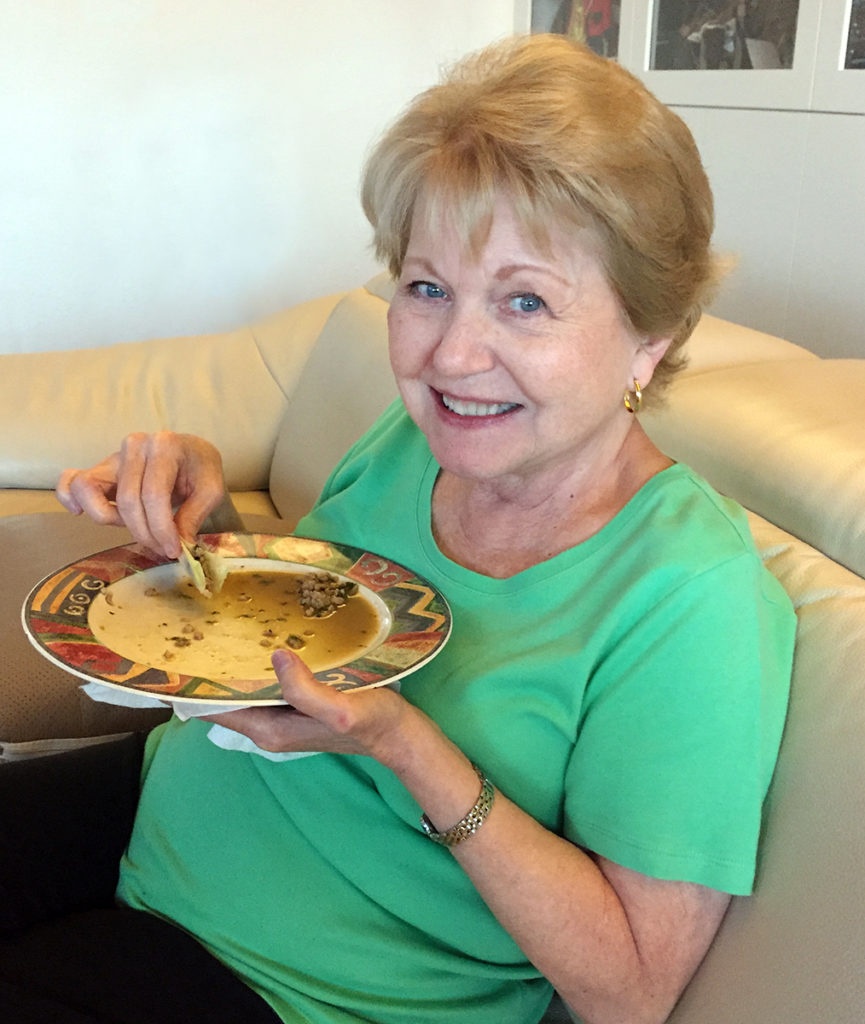 Charla Rae Chin, died peacefully at home on April 18, 2019, after a long battle with cancer. She was born on January 2, 1951 in Des Moines, IA to Clyde and Lois McPherren. She attended Roosevelt High School and then attended Des Moines Area Community College, but eventually went to and graduated from the Iowa School of Beauty and Cosmetology. She became a successful businesswoman, owning two beauty shops in the Des Moines area. In 1975 she met and married Tony Chin when they were both taking a ballroom dancing class, which they always put to good use during the years of their marriage. They would have been married 45 years in May of this year. They had 2 children, Alan Cho Ming and Kelly, and 5 grandchildren.

Charla and Tony moved to AZ in 1983 due to Tony’s work where she started a whole new career as a Historical Romance writer. Charla loved writing and published 4 novels. These were labors of love due to the extensive research she did for each one of her books. She even had one translated to Chinese, and it sold very well in Taiwan.

Besides her writing, Charla poured her whole heart into everything she loved, which was first and foremost her family, which she loved unconditionally. Her other passions were cooking, photography, and traveling. During her travels she amassed a vast collection of dolls from each of the countries she visited. Each one had a story that she loved to share with anyone who was also captivated by her display cabinets.

In lieu of flowers, the family would prefer any memorial go to the American Cancer Foundation, MD Anderson in Houston, Cedars Sinai or UCLA Cancer Centers. Charla was a true believer in the miracles that could be advanced by their research. 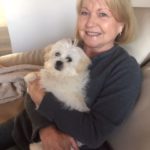 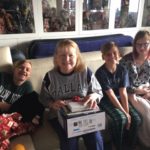 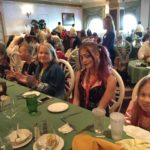 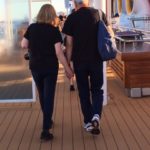 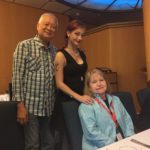 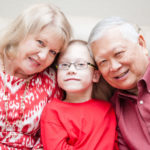 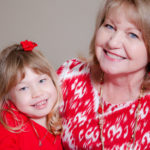 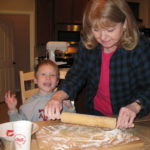 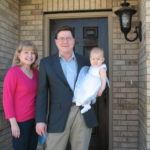 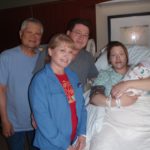 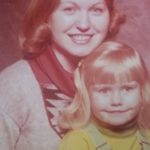