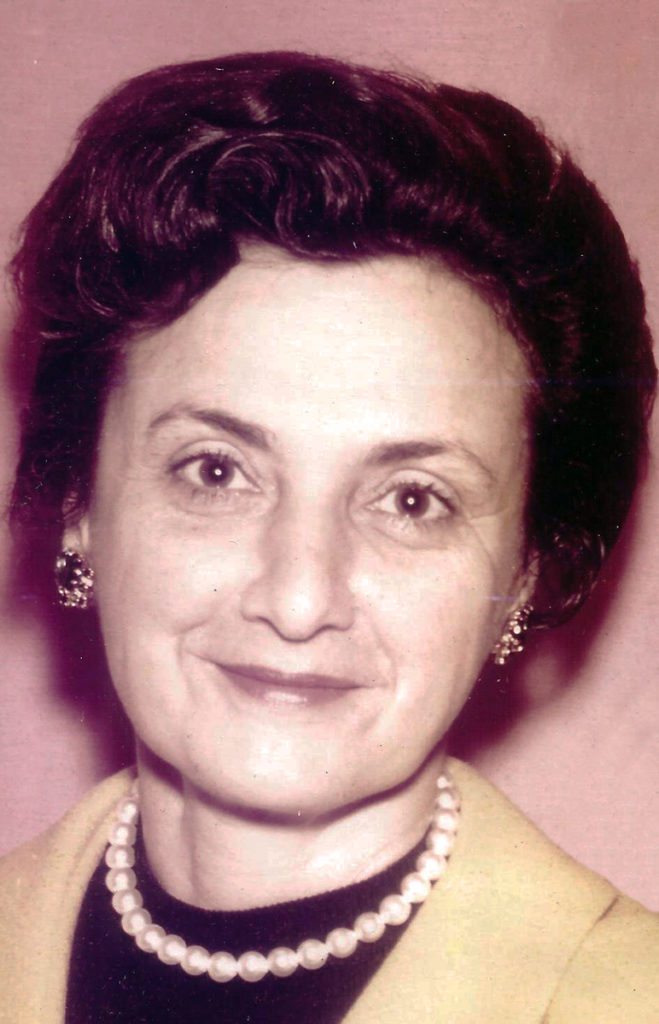 Catherine passed away on June 7th peacefully in her home in Laguna Woods, Ca. with her daughter by her side. Catherine was born on July 3rd 1923 in Winnipeg, Manitoba Canada.

After graduating high school Catherine married a horse racing jockey Earl Sylvia in Edmonton, Canada on September 2nd. 1944. After their honeymoon they moved to San Mateo, Ca. Catherine became a U.S. citizen and work for the social security office as a translator. The next year 1945 Catherine and her husband Earl had a daughter (Christine) born on October 31. They moved next to Pasadena, Ca. were in 1953 Catherine gave birth to a son (Earle) on May 23rd.

Catherine and her husband joined St. Nicholas Catholic church and attended mass regularly. She enjoyed the many activities and clubs that Laguna Woods had to offer, but Catherine especially enjoyed the Writer’s Club. She enjoyed writing and did so till shortly before her passing.