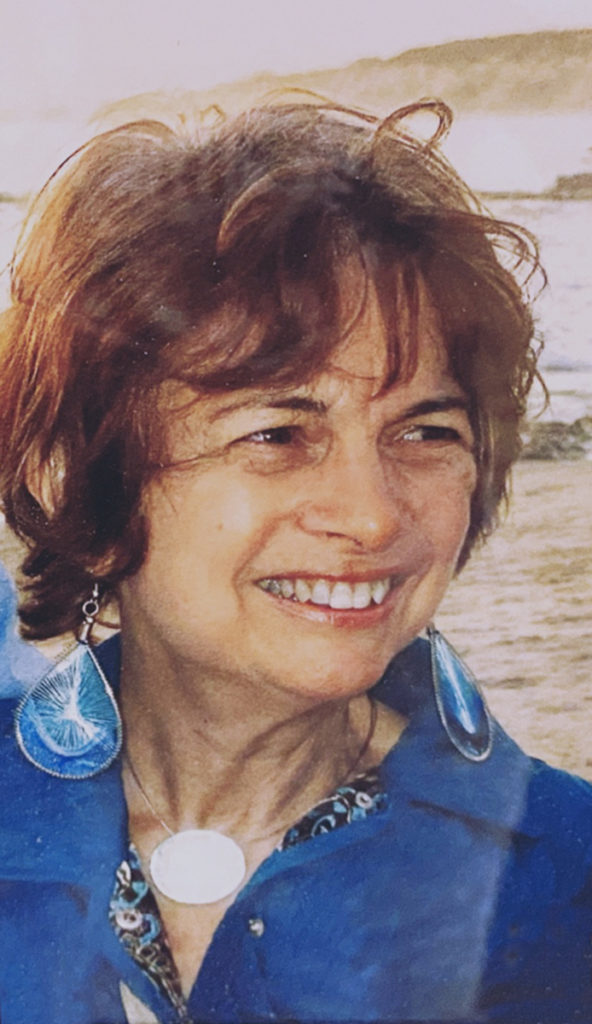 Catherine “Cathy” Cianci Karas (Karagiannides), 76, passed away peacefully at home on January 26, 2021 after battling melanoma.  She was surrounded by loved ones and was certainly welcomed into heaven by her husband, Dimitri, who recently passed away in September of 2020.  Born on June 17, 1944 in Newark, NJ to Phillip and Florence Cianci, Cathy was raised in picturesque Mountain Lakes, NJ where she spent summers fishing and swimming.

Always amongst the top of the class, Cathy matriculated to Columbia University where she earned a BA in Physical Therapy, an MA in Psychology, and an MEd in Counseling.  Up until her last days, Cathy was working dedicating her life to helping and healing others.  Cathy combined intuition, compassion, intelligence, sense of humor and clarity to her work.  She was a pioneer and teacher of spiritual and energy healing practices, positivity and strength of the soul methodology.  In 1987 she published a book “How to Cope with Stress”.  Her wisdom will continue to guide and touch people of the world.  In October of 1977, Cathy fell in love at first sight with Dimitri Karas who had immigrated from Greece 17 years earlier.  She embraced Greek values and culture. She held family over anything. They married in 1979 and welcomed into the world their daughter, Christina, in 1982.  At first the family resided in New York City then moved to the suburbs in Montclair, NJ and later to Tiburon directly on the San Francisco Bay where they fell in love with California. Cathy and Dimitri retired to Laguna Woods, CA where they enjoyed lifestyle, the shoreline and sunsets among cherished friends. She was enthusiastic about tennis, rummikub and hosting gatherings; she had a passion and talent for cooking and baking.