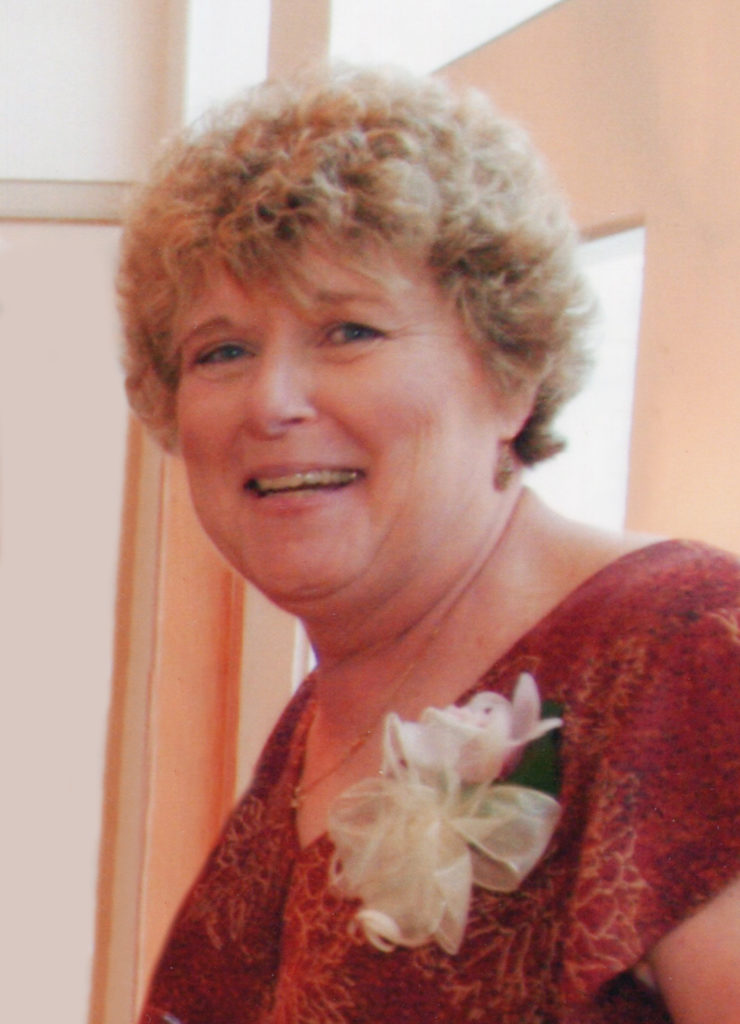 On December 31, 2021 Carol Ann (Schott) Catalano, known by the affectionate nickname, She Who Must Be Obeyed (SWMBO), passed away, peacefully in her sleep, at her home in Mission Viejo, California.

Born April 3, 1943, in Rochester, New York, Carol Ann Schott, was the daughter of Albert and Margaret Schott. She was the youngest of 6 children, Mary, Helen, Jim, Jane, and Bob. After graduating high school in Lawrenceville, PA; Carol found her calling in nursing. She graduated from Highland Hospital School of Nursing, on Aug. 30, 1964.

Working in a hospital as a nurse, Carol found her sacred purpose. She also found a medical equipment salesman named Paul, who sold her, on him. They moved to California and wed on July 24, 1976. In the same year, Carol, “ShotC” or Shot for short, began working at the Mission Hospital Cardio-Pulmonary Rehab Center (CPRC). There, she became a force for change, in her customary way, as a force of nature.

For almost 4 decades as the Nurse Manager Director of CPRC, she developed the concept of a Cardiac Rehab program and advocated for the expansion of the program at Mission. She worked shoulder to shoulder with colleagues who became dear friends, and bossed everyone around until her vision was realized.

Carol was the President of the California Society for Cardiac Rehab. She was well known across the state and was awarded a Lifetime Achievement award for her contributions to the field.

Carol’s cardiac nursing acumen was legendary too, as was her personal power, matched only with her “heart” for the work, the patients and the people doing the work.

As fate would have it, her husband Paul not only had a big heart, but also a cardiac problem and she aptly teased, he was very lucky to have married a cardiac nurse who could save him, and bossy enough to make him a compliant patient. Carol and Paul, the couple, made mending hearts their mission. They founded the Mended Hearts Cardiac Rehab Support group at Mission Hospital and helped sustain it and the patients it served for decades.

Carol and Paul were friends and partners in their work with cardiac rehab patients, and many were kept alive through the tough love and community support provided in Carol’s special blend of love and commands. In addition to saving many lives together, they lived a life together, full of travels, parties, euchre games and golf with friends and family.

ShotC, the German nurse from Rochester, New York, loved the Dallas Cowboys, and became an honorary Italian in a large family in California. She is loved and missed by her patients and colleagues at Mission Hospital and the family she was born into and the Italian family she adopted.

Carol was a strong, independent woman, from a time when women were not always encouraged to take on positions of strength and leadership. She worked and played with equal effort and zeal,and found a good time anywhere she was gathered with those she loved.

In lieu of flowers, donations may be made to