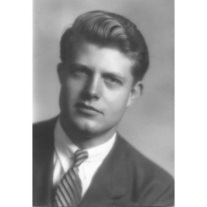 Carl Henry Zangger Jr. 93, of Dana Point, California, beloved husband, father, grandfather, brother, died on May 28, 2014. He was born in Remsen Iowa to Karl Henry Zangger and Rose Marie Wyffels Zangger and moved to Altadena California at age 16. He graduated in 1938 from John Muir Technical High School, Pasadena, California. He served in the South Pacific during WWII with the US Navy.

Carl began his lifelong career at Tuttle Brother’s Nusery. Later became co-owner of Perry’s Plants Nursery. He was a past President of California Association Of Nurserymen, active in the horticultural industry and a consultant for Sunset Magazine.