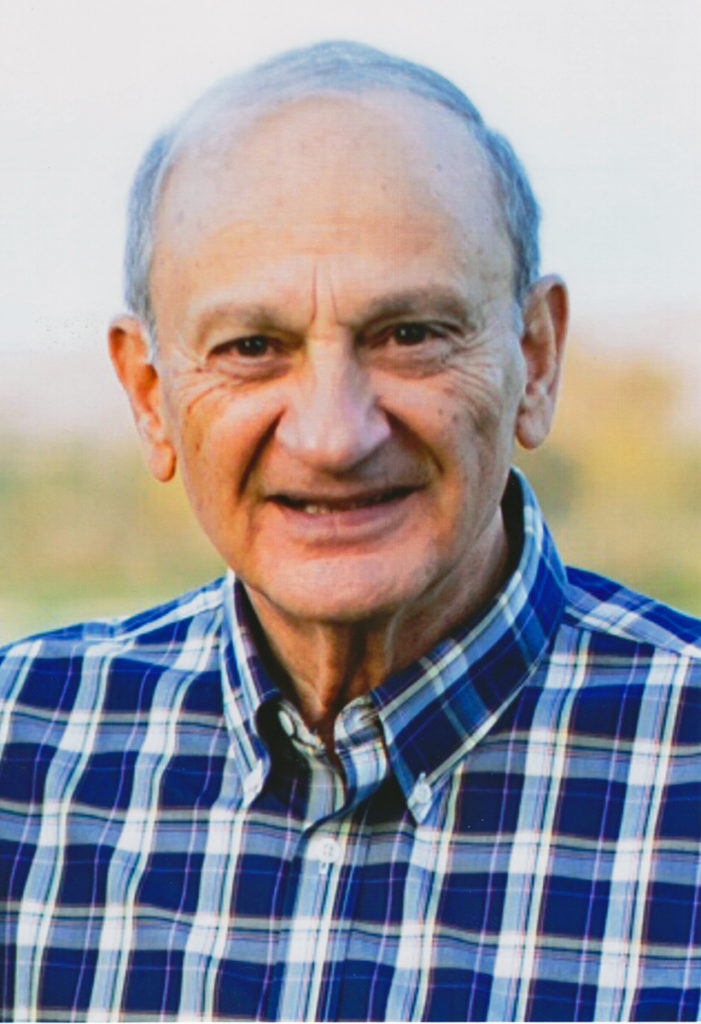 Caesar Francis D’Urso was born April 9, 1938 and passed away at home on April 24, 2019. He was raised in North Braddock, PA, graduating from Scott High School in 1956. His athletic ability earned him a college scholarship to Denver University where he played football and graduated in 1960. After a short tour of duty in the Army, he began a lifelong career in sales and sales management. He was employed by Carter-Wallace for 33 years, retiring in 2002 when Carter was sold.

He married his wife, Nadine, in 1967 in Denver, Colorado. They lived in California 47 years, moving to Scottsdale, AZ in 2017. He was preceded in death by his parents, Caesar F. D’Urso, Sr. and Saveria Iuliano D’Urso; brothers in law, Geno Propoggio and Bruno Pelaia; and daughter-in-law, Natassia Couillard-D’Urso. Survivors include sons Tim of Prescott, AZ, Randy of Danville, CA and Matthew, his wife Annette and two granddaughters, Ashley and Annabelle, of Cave Creek, AZ. Also surviving are sisters Marianne Pelaia and Rachel Propoggio of Pittsburgh, PA; and 2 nieces, 2 nephews and 4 grandnieces.

He was an avid sports fan, particularly the Pittsburgh Steelers. He loved his family and Buddy, a family pet. He will be missed.