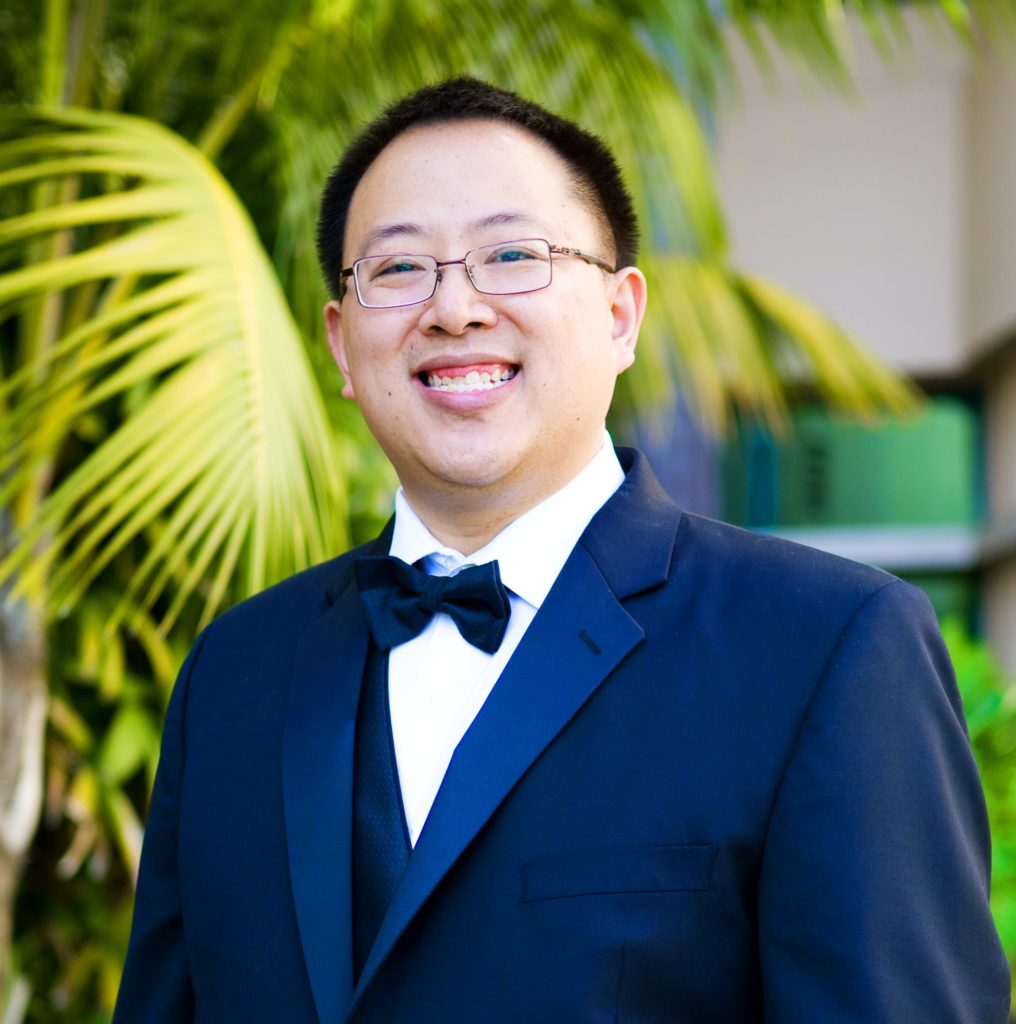 Bryan Kevin Wong was born in San Francisco to loving parents, YF and Nancy Wong on April 12, 1974. As a child, growing up in San Francisco, he attended St. Mary’s Catholic School and St. Ignatius where he was well liked by his classmates and enjoyed playing basketball. He spent time with his family and their dogs and could often be found at Disneyland or watching Star Wars movies. An avid bowler, he won the very first tournament he ever entered.

He later attended San Jose State where he worked toward becoming a Civil Engineer and then used those skills working summers with his dad for the city of San Francisco. His journey brought him down to Southern California where he found a place for himself as a Quality Assurance Engineer at Neopets.

He later met and fell in love with Abbe and married shortly after in a beautiful ceremony in Newport Beach. Their only child, a daughter, Brylene joined them to complete their family and they lived happily in Irvine along with their Guinea Pigs.

Bryan is survived by his Wife and Daughter, his parents, many aunts and uncles, in-laws, cousins, nieces and nephews.

In lieu of flowers, if you would kindly redirect your generosity to the following pancreatic cancer associations in Bryan’s name, it would mean a lot to the family. They hope someday there will be a cure for pancreatic cancer so no more lives will be lost.

Southern California:
Bryan’s Visitation has been set on Tuesday (1/21), from 7pm to 9 pm
At O’Connor Mortuary, Laguna Hills.

We would like you to share your fondest memories of him, so he will be remembered forever.