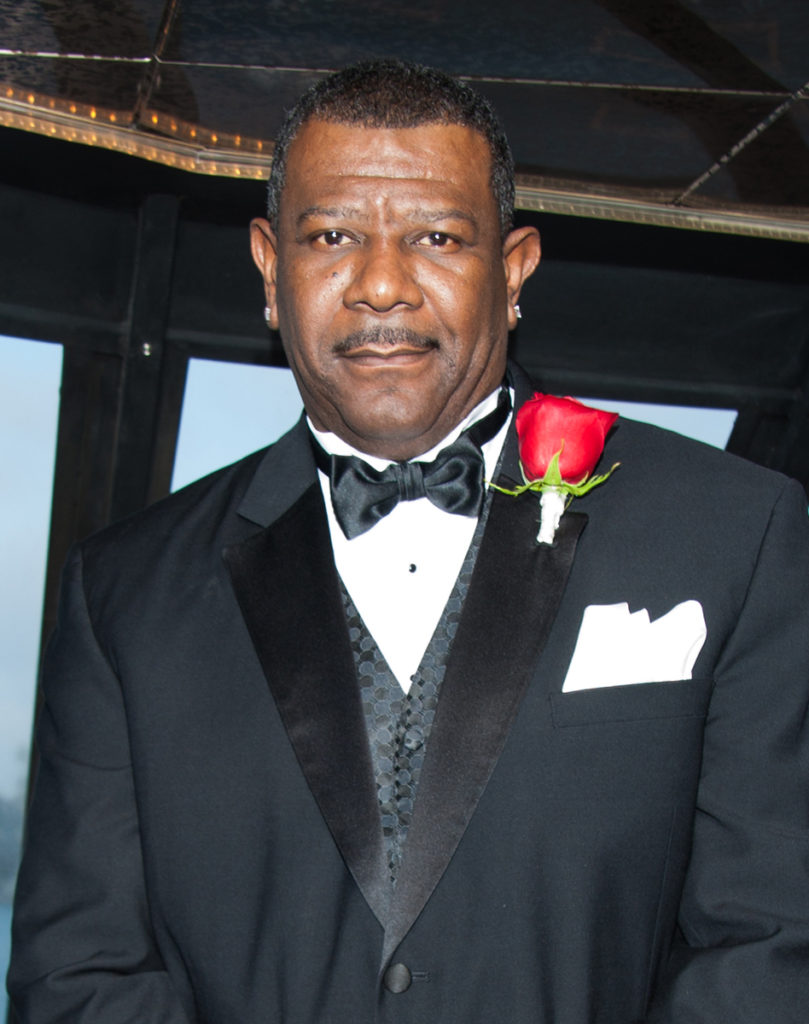 Bryan Deval Rivers passed away at his home in Irvine, California on January 4th, 2021 at the age of 56.  His wife, family members, hospice nurses, and church pastor were by his side.  Bryan was born October 8th, 1964 in Newark, New Jersey to Evelyn Virginia and Launey Earl Rivers.  He grew up in the home of his grandparents, Clara and Will Redding, in East Orange, New Jersey along with his mom, aunt Myrtle Bailey, and cousin Robyn Redding-Lewis.

Bryan married Deborah Ann Williams on April 27th, 2013 and their two families merged into one. In the years that followed, they built everlasting memories together as their love for each other grew.  Bryan was a loving and faithful husband, beloved son and brother, and devoted dad and grandpa.  He is survived by his wife, Debbie; his mother, Evelyn Virgina Rivers; his children, Dominique, Devon, Chelsea, Ryan, Britni, Kendall, and BriAnne; his grandchildren, MJ, Callie, Mia, Kobe, Toni, Mister, and Bai’Lee Rose; and his brother, Launey Earl Rivers.  Bryan touched the lives of many and will be greatly missed. 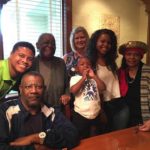