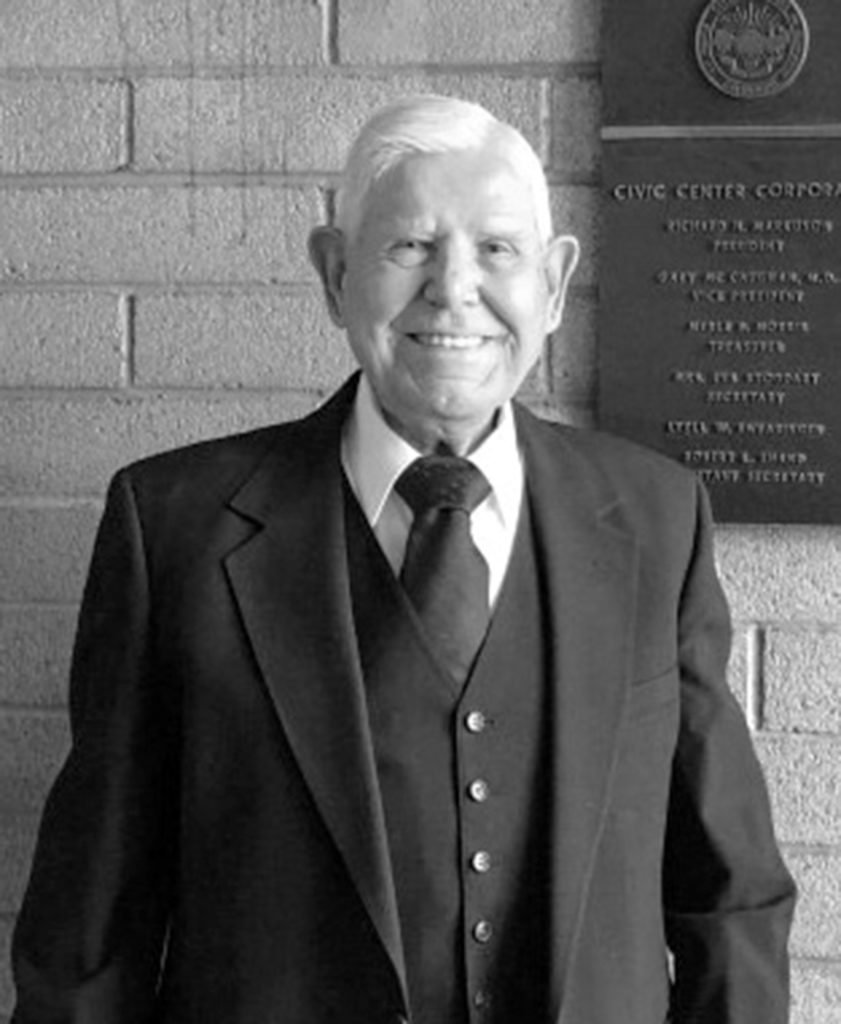 On February 12th, 2022, the former Mayor of Downey (1985-1986), Bob Davila passed away peacefully at age 94 with his daughter and two granddaughters by his side as he joined our Lord and Savior.

Bob lived a full life alongside his wife Gloria. His generosity and love was felt by everyone who knew him and will be greatly missed by all his surviving family members and friends.