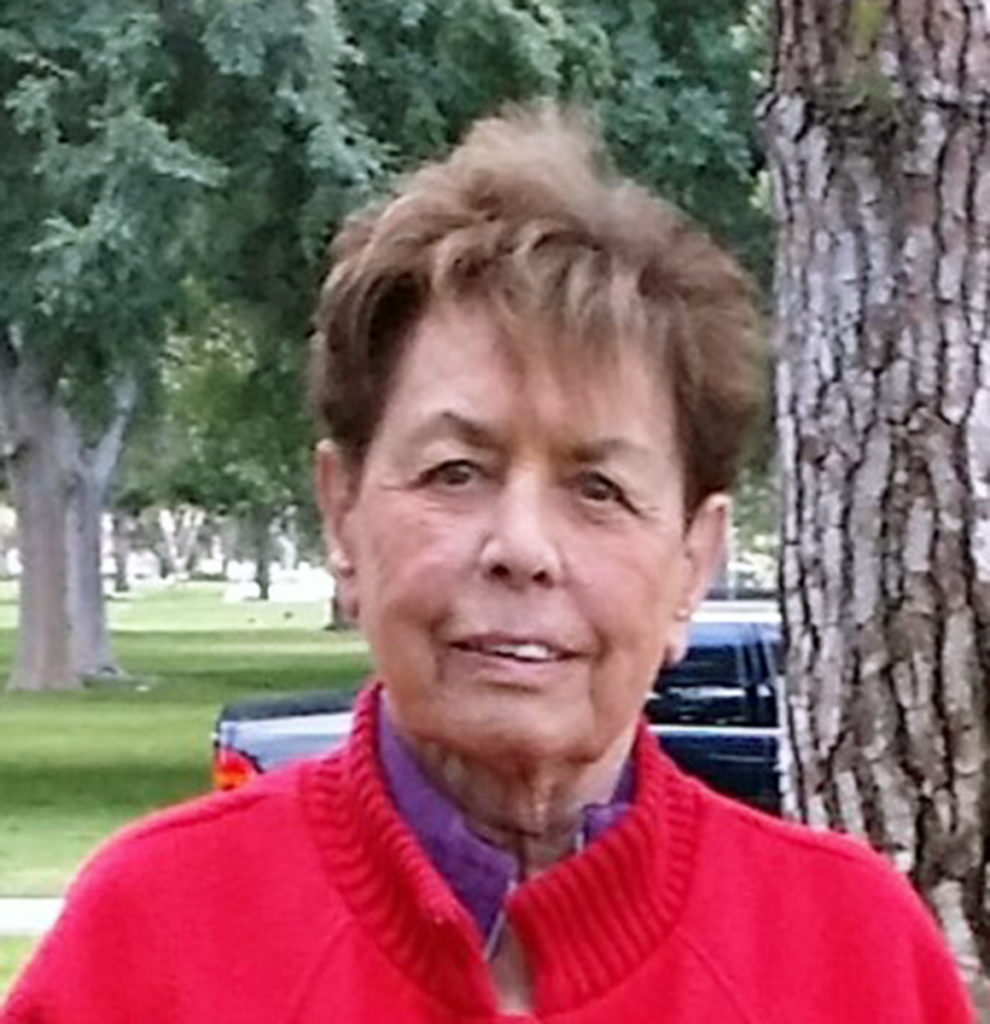 Beverley was born on August 22, 1935 to Violet and Dominic D’Amario in Massachusetts. She spent the first 7 years of her life there before moving to California with her parents and two sisters, Violet and Roberta. While at Excelsior High School, Beverly joined the Majorettes where she competed and performed throughout the years. She even has a photo of herself performing in the Getty archives.

Beverley met her husband, Ed through work at Signal Trucking; he thought she was pretty great and talked to her brother in law to see if she was interested. They married 1 year later in 1960 and raised two kids, Terri and Dean.

As someone who knew how to celebrate life, Beverley grew up going to drive in shows, bowling and dancing. During the summers she and her sisters would take the bus down to the beach where they would spend the entire day out in the sun.

Throughout her life Beverley was always surrounded by a community where she was loved by all and a stranger to no one. Whether the neighbors, the cashiers at the grocery store or lifelong friends and family, she always had time to stop and chat. She was best known for her cooking skills (her pasta sauce in particular was envied by many), her love of gardening and her appreciation for boxed white wine.

With her husband Ed, they frequented Vegas and could be found enjoying the slot machines, video poker and visiting one of the many musical acts or spending time with her father who lived out there. Later in life, she spent a lot of time at Dana Point Harbor and was a frequent visitor of Turks Dive Bar.

Beverley was one tough woman who throughout her life faced many life threatening health challenges and always came out the other side stronger. She was generous of spirit and always made sure you had a drink in hand and some food to eat. She loved her kids and grandchildren deeply and was constantly surrounded by photos and memories of them. Beverley is survived by her son Dean and her grandchildren, Lauren, Austin and Logan.

Services will be held at O’Connor Mortuary on Saturday, April 16th. There will be a viewing from 10am-11am followed by a ceremony from 11am-12pm. In lieu of flowers, the family requests donations be made to the Glioblastoma Foundation.