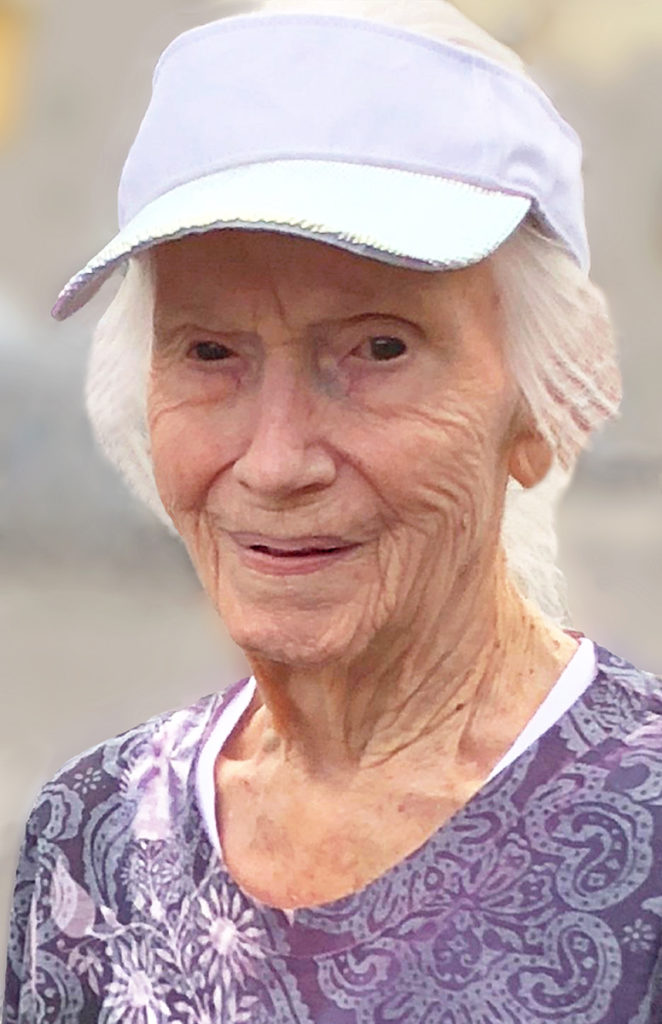 Bettye was staunchly independent.  She honed her skills and began working at North American Rockwell in Administrative Services where she was regularly promoted and developed lifelong friendships.  As part of her job she obtained a high security clearance and she is taking her secrets with her.

She regularly attended St. Andrew’s Presbyterian Church until moving to Orange County.  She demonstrated a green thumb particularly with bromeliads giving her garden a magnificent profusion of color.  A heady game of cribbage, monthly Bunco games, 5K walks and water aerobics provided her grand entertainment.  The traveling bug and a great group of friends led her to Europe, Asia and several cruises.  Special thanks goes to Bettye’s caretakers and Tabatha who not only cared for her meticulously but made her last days especially fun filled and enjoyable. 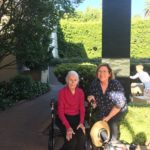