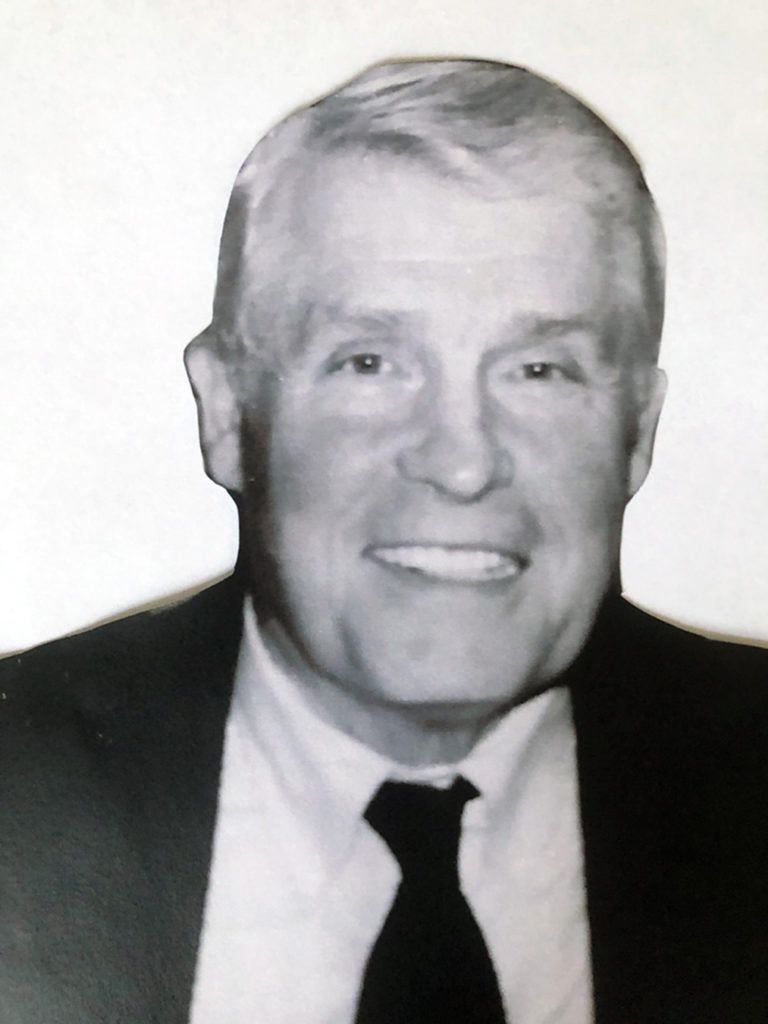 Ben proudly served in the Marine Corps. A Naval ROTC student (Marine option), after the Basic School at Quantico, Virginia, he completed flight school (helicopters) at Pensacola Naval Air Station, Florida. Serving five years active duty (1960 – 65), Ben rose to the rank of Captain.  In Vietnam, he was assigned to a South Vietnamese Army Battalion and flew troops into combat.  After military service, Ben became a stockbroker/investment advisor and resided in Orange County.

His proud and loving family members will carry him in their hearts forever! He is survived by his loving wife, Margaret, his daughter and her husband, Brooke and Jeffrey Meyer (grandsons, Blake and Adam), and son and his wife, Ben and Heather Robinson (granddaughter, Lauren).

Also, surviving Ben are his sister and her husband, Melinda and Tony Moiso, and his nieces and their families, Katrina and Marc Lamkin, Cristy and Eric Sellas, Anne Marie and Jim Leonard, and Francesca and Jeremy Laster.