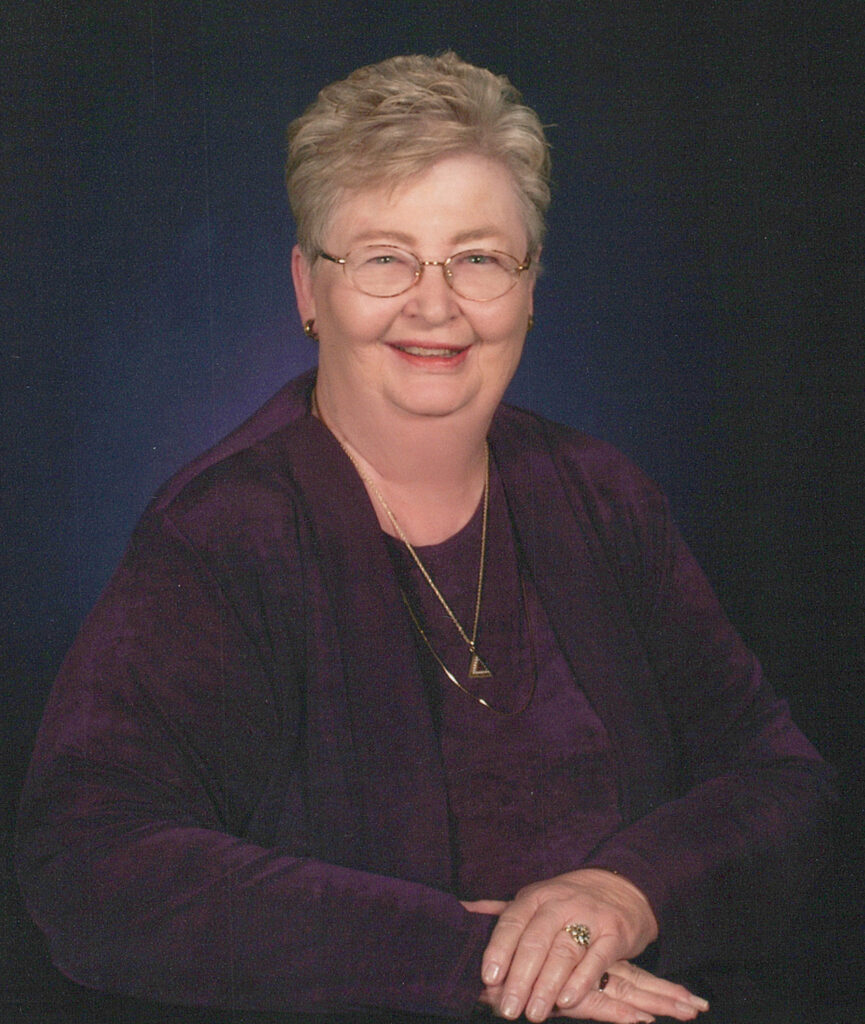 Benita Francis Schwartz, beloved wife, mother, and grandmother, passed away on August 12, 2022, at the age of 87.

She was born in St. Paul, Minnesota, as Benita Jean Francis, the second child of Neenah and John Francis. The family included older brother Jim and younger sister Kathy.

In the early 1940s, the family moved to Spokane, Washington, and then to Alhambra, California for John’s career with Mutual of New York. Benita attended All Souls Catholic School, graduated from Alhambra High School with the Class of 1953, and started her college studies at Pasadena City College. A semester at Santa Barbara College (now University of California, Santa Barbara) led to her initiation in Sigma Kappa, a sorority where she met many women who would become lifelong friends. Benita ultimately earned her bachelor’s degree in home economics from Los Angeles State College (now California State University Los Angeles) in 1957. During her final year, she received the university’s Outstanding Woman of the Year award.

During a family trip to Minnesota, Benita met and fell in love with her cousin’s best friend, Robert LeRoy Schwartz. They were married in 1958, with Bob beginning his career in procurement at Jet Propulsion Laboratory and Benita teaching at Arcadia High School. They lived first in La Crescenta, where they welcomed their first two children, LeeAnne and Gregg. In 1966, the family moved to Upper Hastings Ranch in Pasadena, where a third child, Andrea, joined the family.

With three children in the house, Benita worked as a homemaker in addition to volunteering for Assumption of the Blessed Virgin Mary Church, the Upper Hastings Ranch Association, and numerous PTAs. Starting in 1988, she worked in the Religious Education office at Assumption. She was honored in 2010 with the Pro Ecclesia et Pontifice (For Church and Pope) award, which recognizes a lay person for exceptional support to the Catholic Church.

After 45 years in Pasadena, Benita moved in 2011 to The Covington, where she joined committees, classes, and programs with gusto. She eventually persuaded two of her sorority sisters to move to the Aliso Viejo retirement community.

Benita was preceded in death by her husband Bob; her parents; and her older brother Jim.

A Funeral Mass will be held at 11 a.m. on Wednesday, August 31 at Corpus Christi Catholic Church, 27231 Aliso Viejo Parkway, Aliso Viejo, CA 92656. Burial will be at Riverside National Cemetery. The family requests donations to Episcopal Communities and Services, the nonprofit that operates The Covington and other senior communities, in memory of Benita.

Benita lives on in the hearts of her family and friends through her recipes, her hand-crafted gifts, and her spirit of selfless giving. 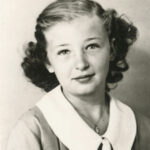 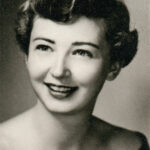