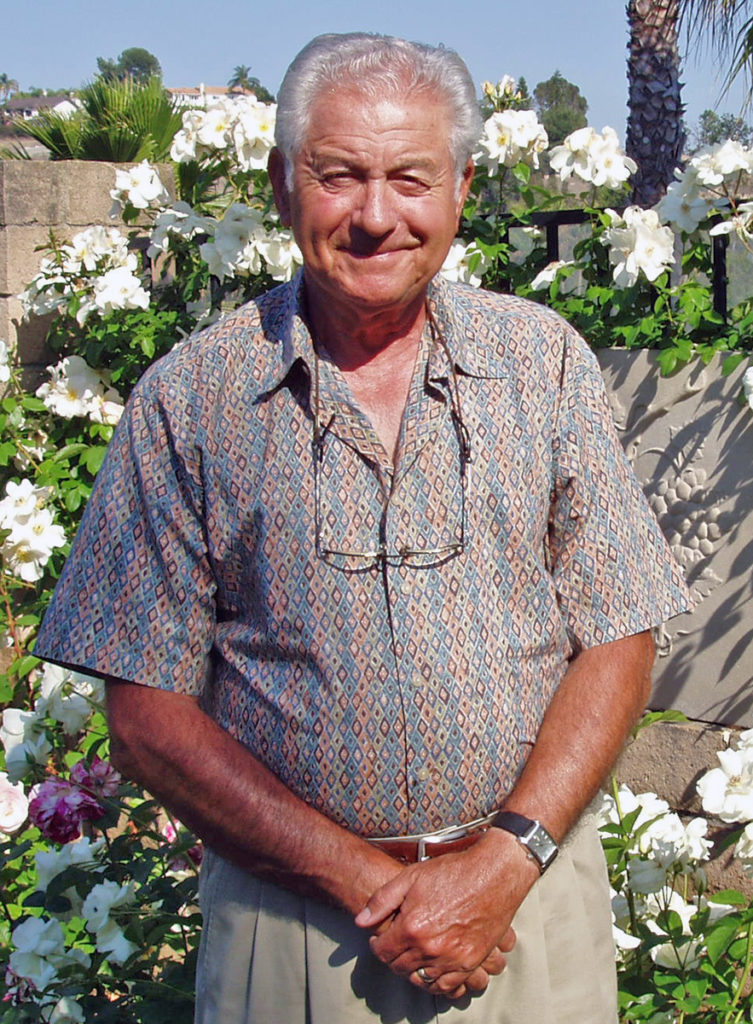 Ben L. Manfre, age 85, passed away on August 27, 2019 with his beloved wife of 62 years, Gladys J. Manfre at his side. Born January 8, 1934 in San Jose, California, Ben was the son of Italian immigrants, Benedict and Rose Manfre. He graduated from San Jose State University in 1956 as a civil engineer. After a brief stint at Kaiser Aluminum, he joined the Navy and completed officer’s training. He met Gladys in Chicago in 1957 and they were married four months later. He moved her to California while he was a communication officer on a destroyer off the coast of Japan. In 1960, he began a long and distinguished career in food machinery manufacturing. He held many executive positions and became President of Food Machinery Corporation (FMC), International Division. He traveled the world and had a great love of different foods and cultures. He took Gladys when he could and they enjoyed many adventures, continuing their travels until a few years ago. After leaving corporate America, Ben continued to consult and briefly owned a precast concrete company. During his retirement, his love of gardening was put to use as he became the resident rose expert at Laguna Hills Nursery. His garden at home contains over 250 rose bushes. Ben loved to learn and was an avid reader. His Catholic faith and love of family sustained him all his life.