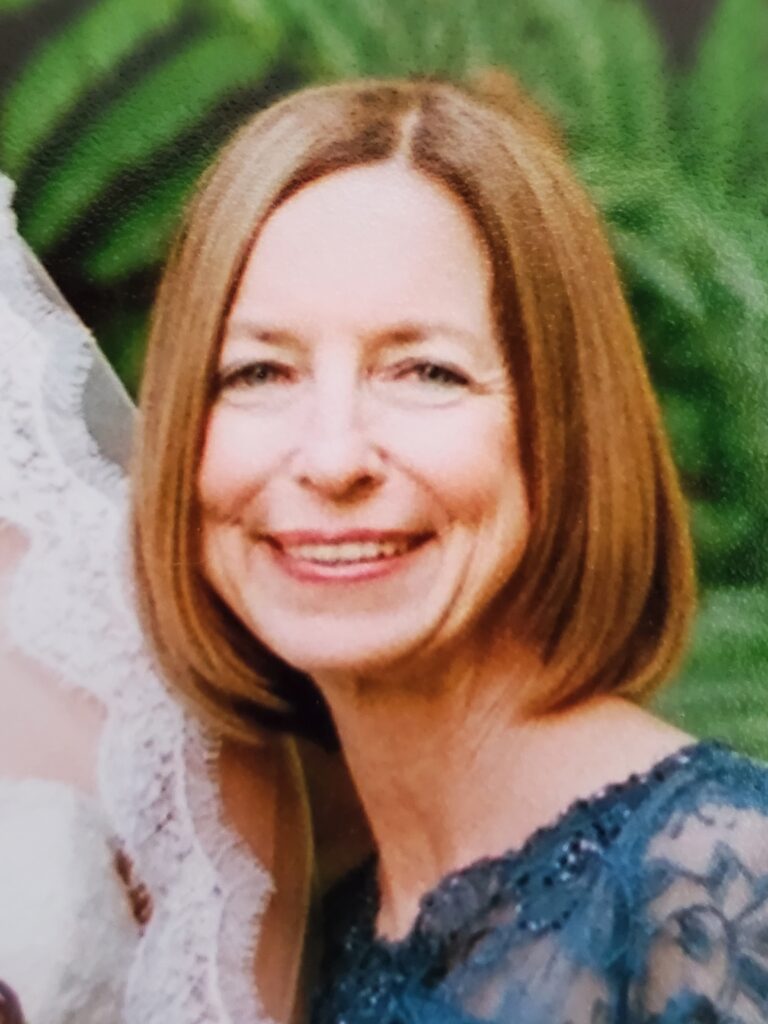 Barbara was born in Youngstown, Ohio, where she studied ballet and performed at the Youngstown Ballet Academy and the Ballet Western Reserve. Barbara also studied ballet under Margaret Craske at the Manhattan Festival Ballet Studio in New York, NY. In 1975, Barbara married the love of her life, Robert Kennedy, and also graduated from Youngstown State University. Barbara served as a military wife volunteer and coordinator for the United States Marine Corps in support of Robert’s military career moving 13 times, traveling all over the U.S. and overseas with her family. Barbara also taught preschool, served as an instructional assistant in special education and also as an interpreting aide for the deaf and hard of hearing and children with autism. Barbara was a longtime resident of Rancho Santa Margarita and Coto de Caza, and loved spending time walking the Coto Village with her husband, exploring nearby beaches and traveling. Barbara was the heart and soul of our family and will be remembered for her adventurous and joyful spirit, love of the arts, and her deep love and devotion to her family.

A memorial service will be held at O’Connor Mortuary on Mon. Aug. 22, 2022 at 2:00 p.m. Family requests in lieu of flowers that donations be made to the Organization for Autism Research or the Pacific Marine Mammal Center.