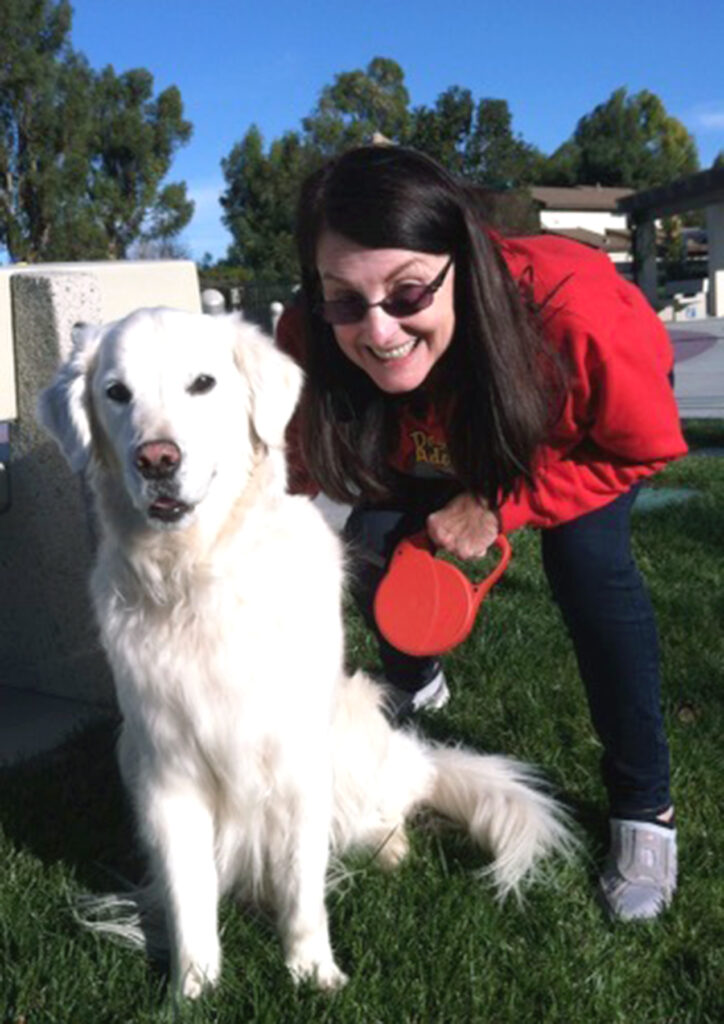 Barbara Joyce Farmer, aged 75, passed away on August 18, 2022. Barbara was born in Montreal, Canada, the second child of Doris and Gordon Arthur Haynes. The family moved to southern California in the early 1950’s, eventually moving to Anaheim, and later Fullerton, where Barbara spent her youth along with her sister and five brothers. Barbara attended Connelly High School, graduating in 1965, where she made lifelong friends. She studied at California State University Fullerton, where she met her future spouse; they were together for fourteen years and had four children together.

A loving daughter, mother, grandmother, sister, colleague, and friend, Barbara was passionate about tending to her beautiful rose garden, discussing politics, enjoying music, and lovingly doting on her goldens. She possessed a joyful and caring spirit, a generous and deeply compassionate heart, and was devoted to her Catholic faith, family, and friends. She is survived by three sons; a daughter; a granddaughter; brothers Ken, Gary, and Darryl; and many nieces and nephews.

Barbara’s services will be held at St. John Neumann Catholic Church, 5101 Alton Parkway in Irvine, on Friday, September 9, at 10 a.m.