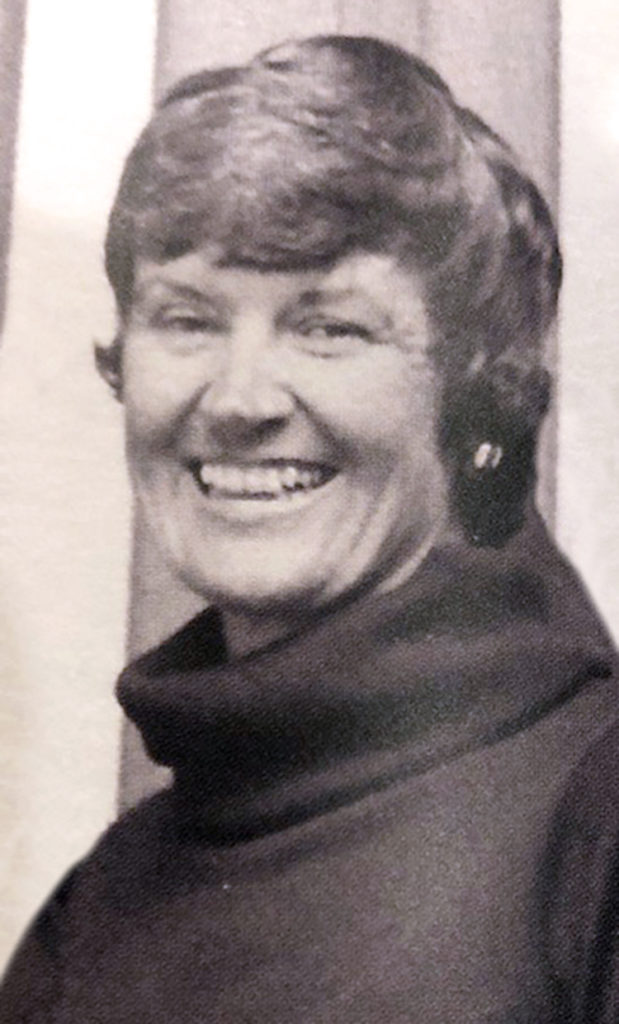 She was born in Oakland and graduated from San Rafael High School. She received her B.A. in Journalism from UC Berkeley at age 19.

Following her graduation, she joined the staff of the San Rafael, CA, Independent newspaper as a reporter, where she met her future husband, John D. Horrall, who joined the Independent staff two weeks after service in Italy in World War II. They were married 1 ½ years later in San Rafael, and started their life together in Sausalito, CA.

In addition to her work at the Independent, she worked with the Girl Scouts of Marin County. In 1951, they moved to Belvedere, and in 1955, they moved to Southern California. They lived in La Canada Flintridge for 60 years. She taught English, creative writing, and journalism at San Marino High School.

In La Canada, she was active in the Girl Scouts and the youth program at La Canada Presbyterian Church. In 1966, she and her husband formed John D. Horrall Public Relations.

Maui was a favorite travel destination for Barbara and John. Barbara loved snorkeling and watching the amazing sunsets from the balcony of their vacation home in Kapalua, and she especially enjoyed sharing it with friends and family.

The family requests that memorial donations be made to the Pasadena Humane Society.