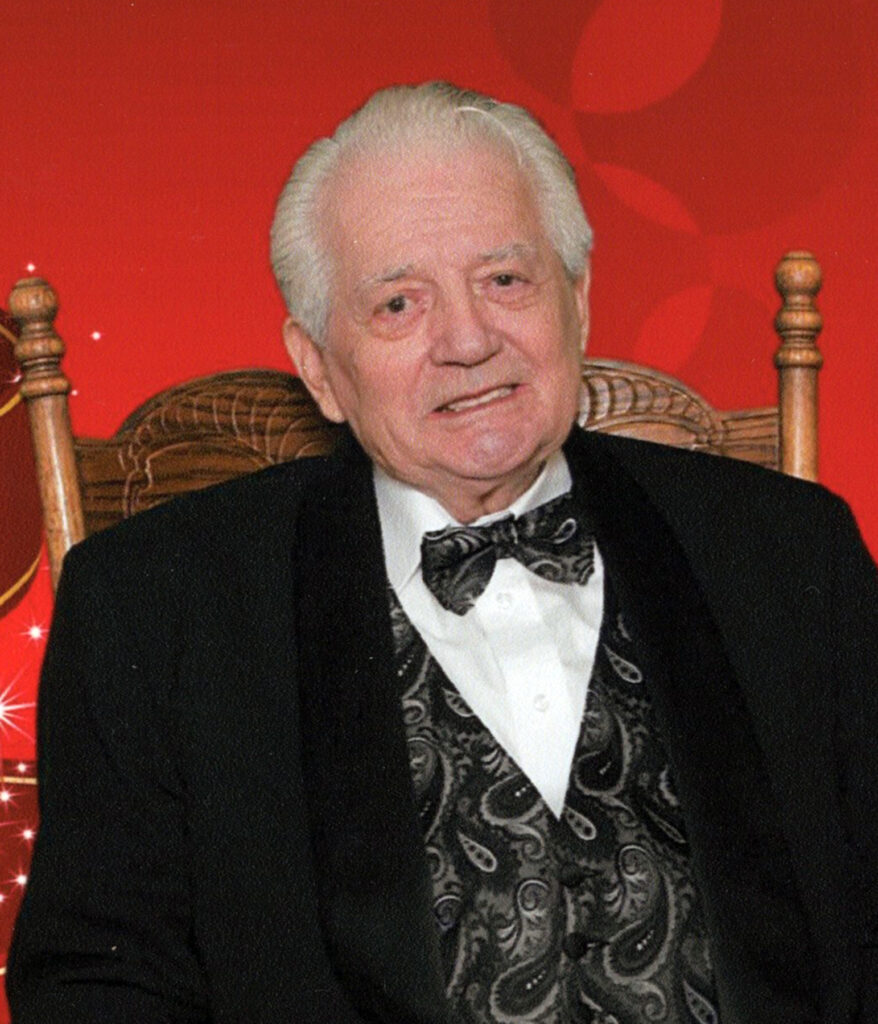 He served in the U.S. Army Air Corps during World War II as a clerk/typist serving stateside. He was honorably discharged in 1947.

Allen received a Bachelor’s Degree from Whittier College and a Master’s Degree from L.A. City College. He was married to Mary Lou for 55 years until her death in 2005. They spent most of their marriage living in West Covina. He taught elementary and junior high school for more than 35 years. He also taught adult education night school. He was a beloved teacher and colleague and was a positive influence on thousands of students in the Covina/West Covina area. He was active in Boy Scouts, Little League and other community events.

Allen was an avid tennis player. He loved to travel and to dance. He spent his last years living at Atria in San Dimas and in Irvine where he was well-loved by staff and residents alike.

A graveside service with military honors will be held Wednesday October 26th at 10:30 AM at Riverside National Cemetery. The public is invited.

1 responses to B. Allen Bertoglio