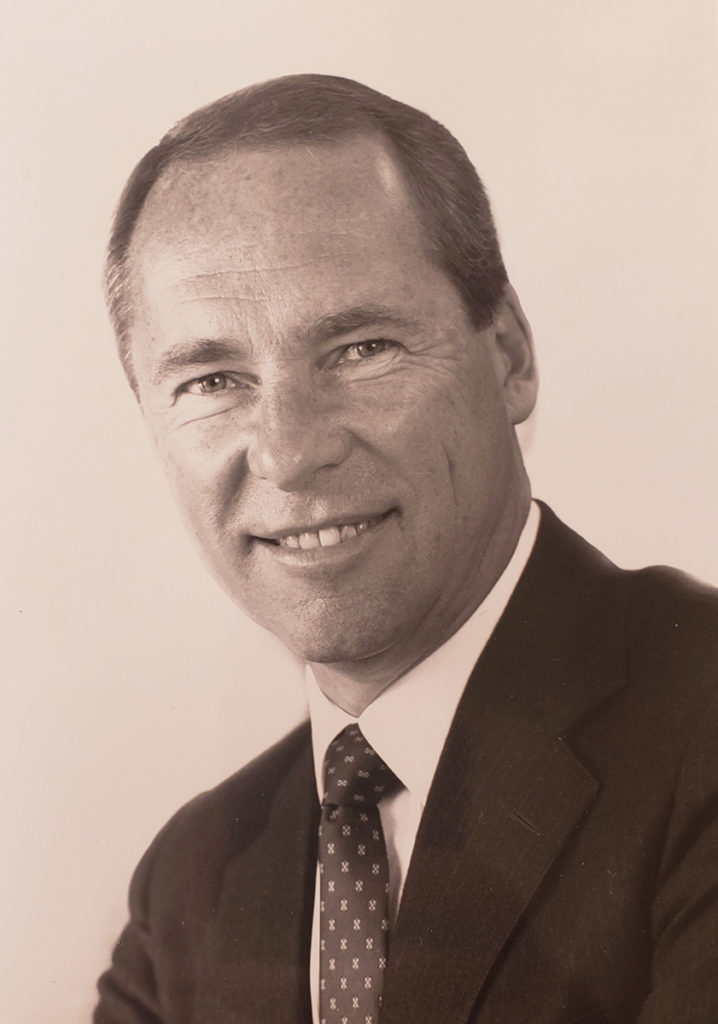 Arthur Stevens Cook (aka “Art”), born in Fargo, North Dakota, peacefully went home to the Lord surrounded by family on Wednesday, May 19, 2021 at the age of 85. Raised in La Crosse Wisconsin, Art and his wife Pat of 62 yrs moved to California in 1959.

Art was born to Burton and Mary Cook (née Wadden) and the eldest of five boys; Dick, Father Bob, Gary, and Kevin. After meeting the lead actress of Showboat, he had eyes for no one but her. Art and Pat (née, Price) married after receiving his undergrad in Business Administration from Loras College, IA, then entered the Navy as an officer. Thereafter, Art completed his law degree from Pacific Coast University in Long Beach, CA.

A large family followed and the Cook’s were deeply involved in all things kids and community; recreation, sports and especially with the Catholic church. Art is survived by his devoted wife Pat, five children and spouses: Steve (Mary d. 2009, Sheryl), Mike (Laurie), Tom (Lisa), Marie (Rob), Chris (Lori) and seven grandchildren: Steven, Bremen, Sarah, Miranda, Robert, Dylan and Michael. He is also survived by his four brothers mentioned above.

As a known ‘community rustler’, Art Cook was ‘wanted’ in association with the development of the west’s most notorious planned communities: Mission Viejo, California, Highlands Ranch, Colorado and Aliso Viejo, California. This twenty seven year veteran of  ‘special events’ is known for his quick wit, easy grin and smiling voice. Sources report he was last ‘heard’ to be masquerading as ‘the voice’ of Mission Viejo Company where he was known for many years as ‘golden throat’ the director of community relations. We all knew local developers were itchin’ to get this infamous organizer on their side!

During Art’s lifetime, he was steadfast in his love and generous of his time for his family and friends. He was loving, eloquent, fun, forgiving, fair, and patient. He was a fan of the Green Bay Packers, daily Mass, music, Sudoku, and travels far and wide with Pat. He will be dearly missed by all who knew him, but we know exactly where this ‘most wanted’ man will remain for all time. 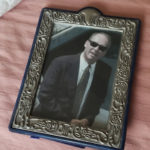 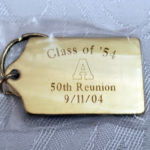 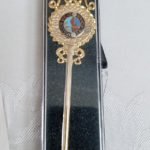 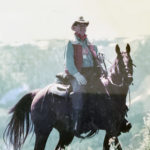 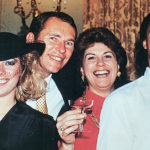 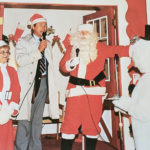 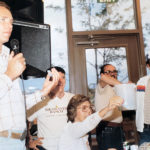 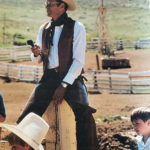 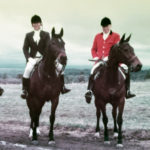 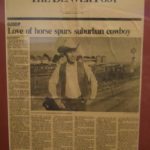 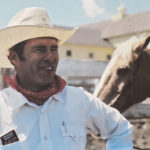 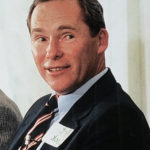 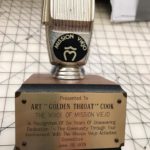 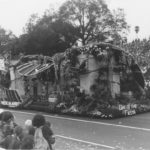 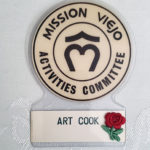 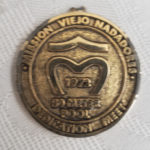 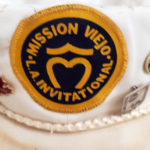 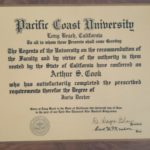 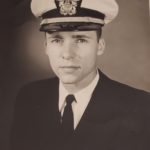 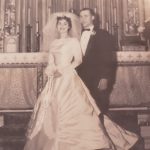 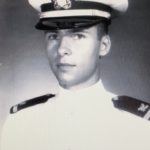 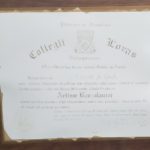 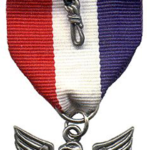 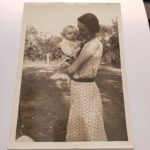