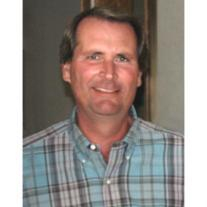 Art graduated from Ipswich High School in 1979, and attended Hennepin Vocational School studying agriculture. In 1986, he moved to California where he began his RV business. Ten years later, he married the love of his life, Linda.