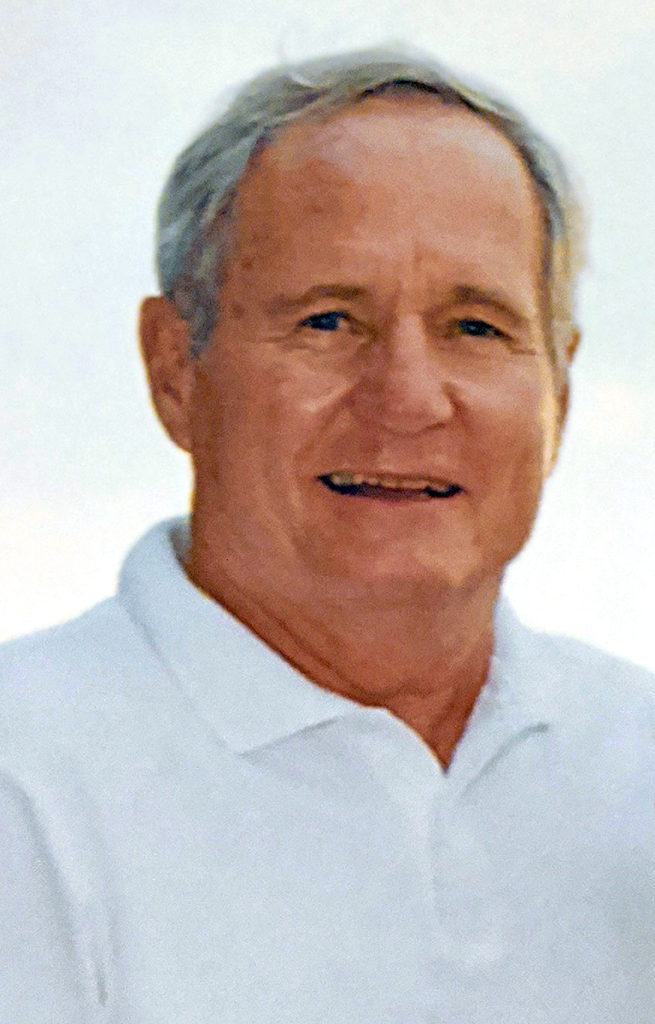 Colonel Arthur Edward Hood, US Air Force (Retired), of San Juan Capistrano, CA passed peacefully on January 14, 2020 leaving his family and friends with a profound sadness.  Born in Cleveland, Ohio on March 29, 1931 to Edward and Irene (Balcerski) Hodoski, Art was known for his love of fishing and travel.

Art grew up in Cleveland, OH and attended Western Reserve University in Cleveland, OH. While in college he met the love of his life, Carolyn Dougherty, through his fraternity – Phi Gamma Delta. Art and Carol were soon married and enjoyed 64 years of marriage before he lost Carol to cancer in 2018.

Art served in the US Air Force for 25 years, retiring in 1979. During his tour-of-duty in Vietnam, Art accrued over 4,700 hours of flight time including 3,500+ hours in the B-47 and B-52 bombers. Art also flew 145 missions in his beloved F-105 “Thud”.  During his military career he earned the Distinguished Flying Cross and numerous other medals. After retiring from the Air Force Art enjoyed a second career in the aerospace industry in Los Angeles, CA until he fully retired in 1995.

Art was a volunteer with the Retired Senior Volunteer Program/Police Services (RSVP) in San Clemente, CA and was a proud Eucharistic Minister and Usher at St. Edward The Confessor Catholic Church in Dana Point.

Funeral services will be held at 12:30 PM on Feb. 22nd at St. Edward the Confessor Catholic Church, 33926 Calle La Primavera, Dana Point CA.  A gathering will be held afterwards at the Monarch Summit, 1 Clubhouse in Laguna Niguel.  Interment will take place at Riverside National Cemetery at a later date. In lieu of flowers, donations can be made to NephCure Kidney Foundation: https://nephcure.org/donate-2/?caid=70161000000VNVRin honor of his youngest grandson, Aidan.