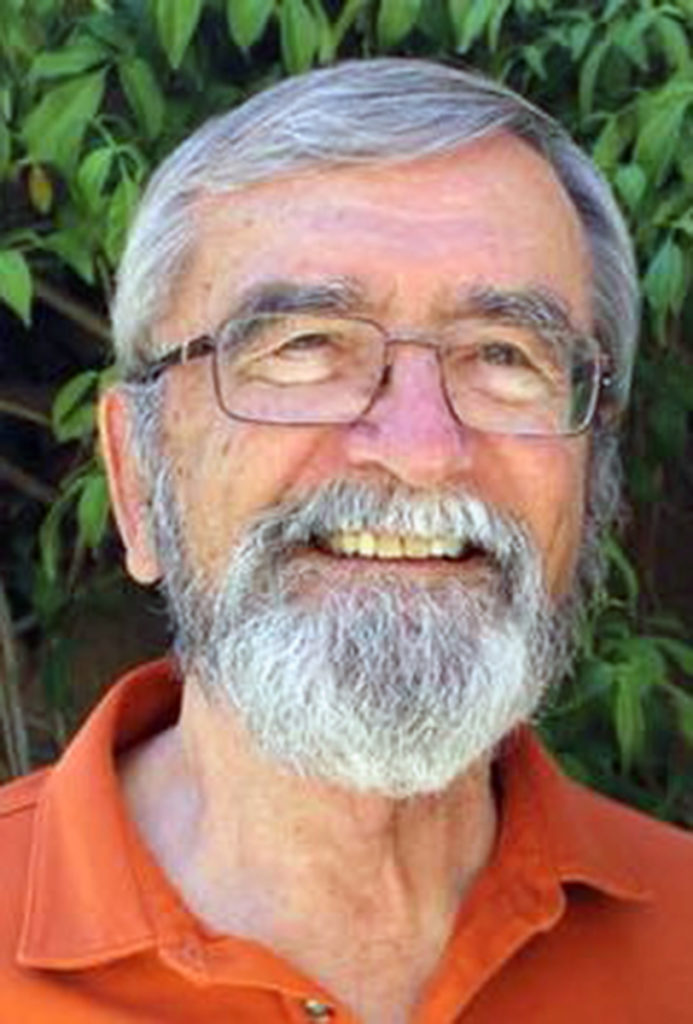 It is with great sadness that we share the passing of our father, Gil Gillis.  With his beloved wife of 62 years, Diane, by his side, Gil drifted away quietly in his home on August 31st.  While heartbroken for our own loss, we are relieved beyond measure that he is finally without pain and free of the insidiousness that is cancer.  He fought bravely and held strongly to his convictions that he could defy the odds and kick this disease.

Born in Cedar Rapids, Iowa in 1936 to Margaret and Loyd Gillis, Gil moved as a child with his family to Mandan, North Dakota, finished school, and joined the army.  After a tour in Germany in the 1950s, he returned to North Dakota and began working for an oil exploration company.  It was during his travels with the work crew that he met a particular young auburn-haired waitress behind the counter at a little café in Scobey, MT.  He said he fell in love with her because she made the best chocolate milkshakes.

Gil and Diane were married in 1959, moved to Billings, MT and settled into family life.  Together they raised daughters Pat and Suzy, and sons Jon and Kent.  Somewhat disappointed that none of us inherited our mom’s red hair, he decided he loved us anyway.  Gil made a career in the financial industry with Security Federal Savings and Loan, but eventually left the bank and moved on to become a bank examiner for the Office of Thrift Supervision.  The career moves eventually brought the family to Southern California (following an almost forgettable 2-year stint in Kansas).

He loved the ocean and even came out of retirement to work as a bookkeeper for the Ocean Institute in Dana Point, CA.  There, he got to indulge his love of the sea and old sailing vessels, especially the tall-ship, Pilgrim.  He always said he was born a couple hundred years too late as he fancied himself a sea captain in a former life.

Upon retiring for a second time, Gil had the opportunity to pursue his love of genealogy and spent countless hours researching family lines.  He paired this passion with writing autobiographical stories to share with his family and his writing group.

Gil was immensely proud of his four children and his grandchildren Andrew, Ruth, Kyle, and Paul.  He leaves a legacy through them that will keep him alive in all of us.