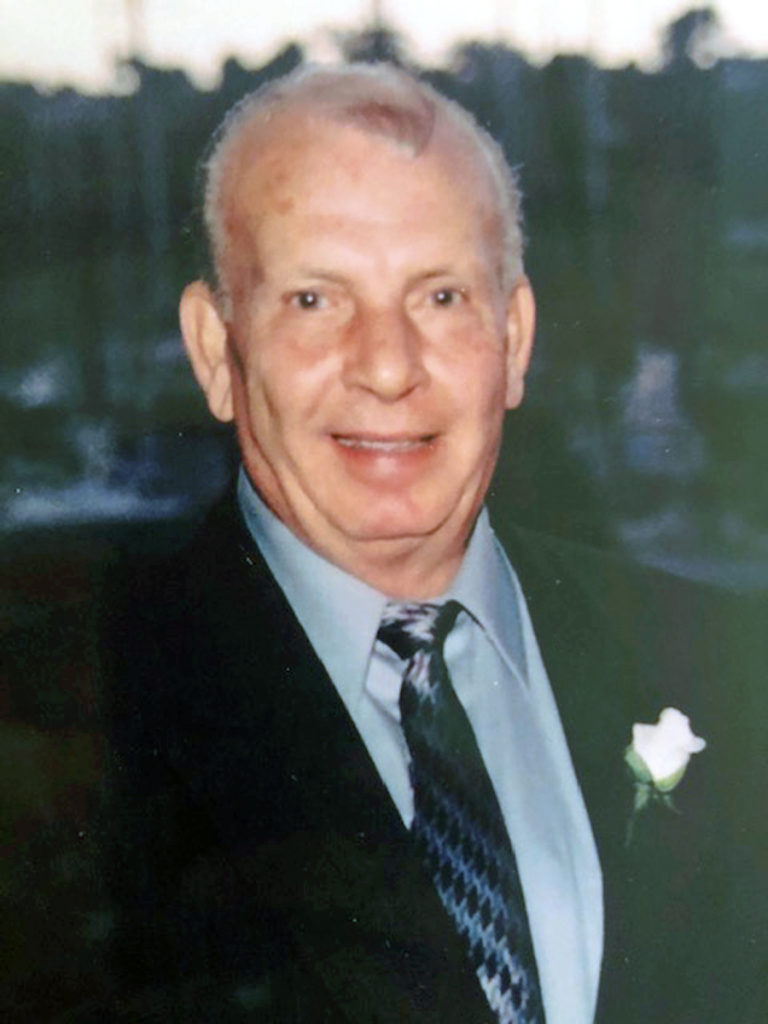 Anton Najib Haddoub went to be with Our Lord on April 5, 2020 at his home in Lake Forest, California, surrounded by his wife, daughters and son-in-law.

Anton was born on March 17, 1934 in Jaffa, Palestine to Najib Haddoub and Eugenie Halabi. The youngest son with five sisters (D).

Anton attended Terra Santa school in Jaffa, and later worked for 20 years as a chauffeur for the Canadian Embassy.

Anton “Tony” was married to Nadia Bahou Haddoub in 1968. Anton is survived by his loving wife Nadia, devoted daughters Geny and Fadia, and dedicated son in law, Ghassan, whom he considered his son.

Sido also had a love of all sports and watching his grandkids play them: basketball, soccer and water polo. He was one of their biggest cheerleaders. He later became an at-home super fan and referee from his living room favorite seat calling out all the fouls and plays.

Anton’s private family funeral service will be held on Good Friday, April 10, 2020 and burial will follow at El Toro Memorial Park. He will be greatly missed by his family and friends. He had a quiet strength and rarely complained about anything. The family would like to express our thanks to everyone that is mourning our loss with us in our darkest hours.

May he Rest In Peace as he is dearly missed by all.