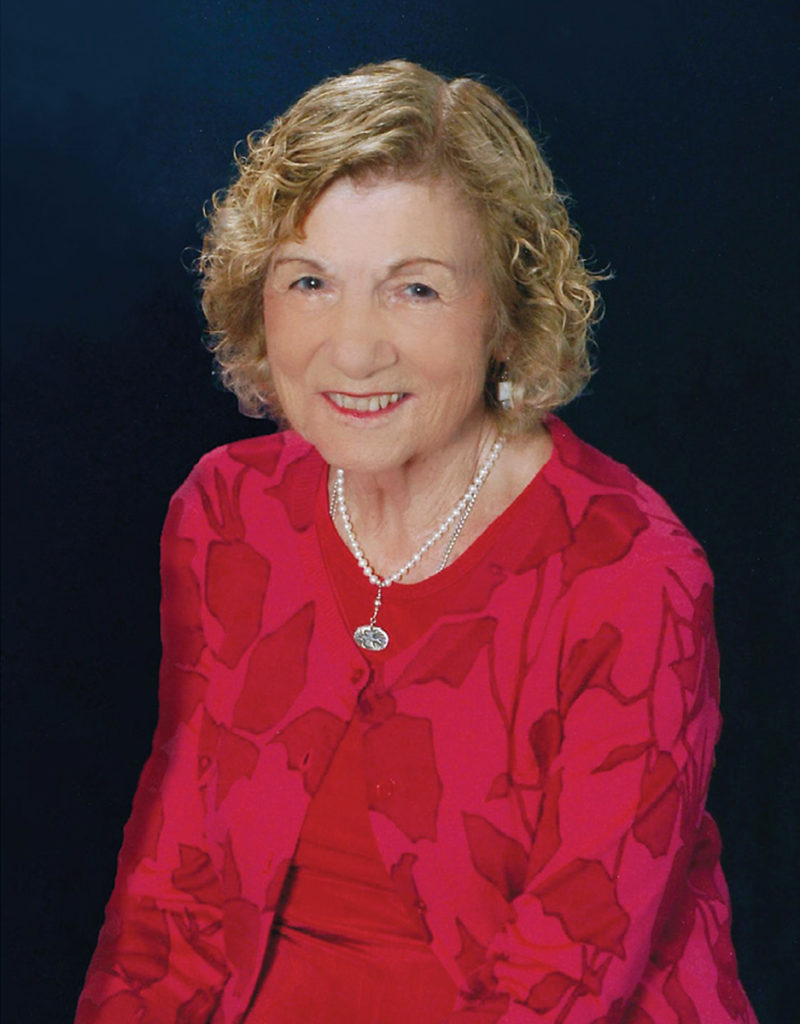 It is with great sadness that the family of Antoinette “Toni” Evans (nee Falanga) announce that our loving mother and grandmother passed away on October 20, 2020 at the age of 87 after a very rich life well lived.

Toni, the first-born child of Angelina and Pasqual Falanga, both immigrants from Italy, grew up in Brooklyn, New York as part of a large extended Italian family.  Her childhood in Brooklyn during the Depression and World War II were filled with good times as well as sacrifice. She loved to tell stories about visiting her grandmother’s vegetable stand down the street from her house, buying penny candy at the corner market, and riding the subway to the beach at Coney Island.  Always a good student, Toni went to Oswego State Teachers College (now the State University of New York Oswego) where she joined a sorority and met her first husband and the father of her four children, Richard C. Evans (deceased). After starting their life together in Suffern, NY, frequent moves during their married life took them to several communities in upstate New York and Massachusetts.  During that time, Toni was an elementary teacher, an art teacher, and a special education teacher in several different schools, and pursued many hobbies that supported her love of art and style. With the birth of her first grandchild, Elizabeth, in 1986 in California, Toni moved to Orange County to begin a new chapter in her life.

Over the next 31 years, Toni would marry twice more, first to William R. Matteson and then Darwin Peebles, both of whom precede her in death. With Bill, Toni became an avid USC football fan, as they traveled to cheer on the Trojans at games home and away all around the country. She completed her master’s degree in education leadership from California State University Fullerton and began a new career as a school principal in Orange.

Toni loved to travel, and her passport included stamps from trips to China, Europe, the Middle East, Latin America, the Caribbean, Australia and New Zealand. Italy was a favorite spot to visit with family and friends including a special trip with her daughter Julie and granddaughter Elizabeth to mark her 75th birthday.  With family on the east coast, the log of her frequent flyer miles noted annual trips to see her beloved sisters in New York and her sons and their families in Massachusetts as well as side vacation trips to Cape Cod. But Toni also loved going to Hawaii and visited all the islands before she and Bill purchased time share property in Poipu on Kauai.  Later, Darwin embraced the island life as well and many friends and family members enjoyed their hospitality at the time share resort over the years.

Always on the go with an active mind and lots of energy, retirement from the school district simply meant more time for travel, puttering in her garden, entertaining friends, volunteering at Mission Hospital and activities at her church, San Francisco Solano in Rancho Santa Margarita and St. Michael’s Abbey in Silverado. And more time for her beloved Boston Terriers!  Toni and Darwin adopted two Boston Terrier puppies, Penny and Pixie, and they became the center of their world for many years.

Toni was a loving Grammy to eight grandchildren, Elizabeth, David and Matthew Frantz, Kara and Ben Evans, and Austin, Phoebe and Zoe Evans.  She was a regular participant in the birthday parties, graduation events and holiday celebrations especially those at the home of her daughter Julie and son-in-law Ron in Mission Viejo.  She brought her own “joie of vivre” to family events and provided her grandchildren with the gift of a loving grandfather in Bill and Darwin.

The celebration of her life services includes a vigil rosary on Thursday, November 12 at 2 pm at the O’Connor Mortuary Chapel and a Mass of the Resurrection on Friday, November 13 at 10 am at San Francisco Solano Catholic Church.

Memorial contributions in Toni’s name can be made to the City of Hope Hospital in Duarte, California to support lung cancer research and treatment.  Please donate here:   https://ourhope.cityofhope.org/fundraiser/3002005