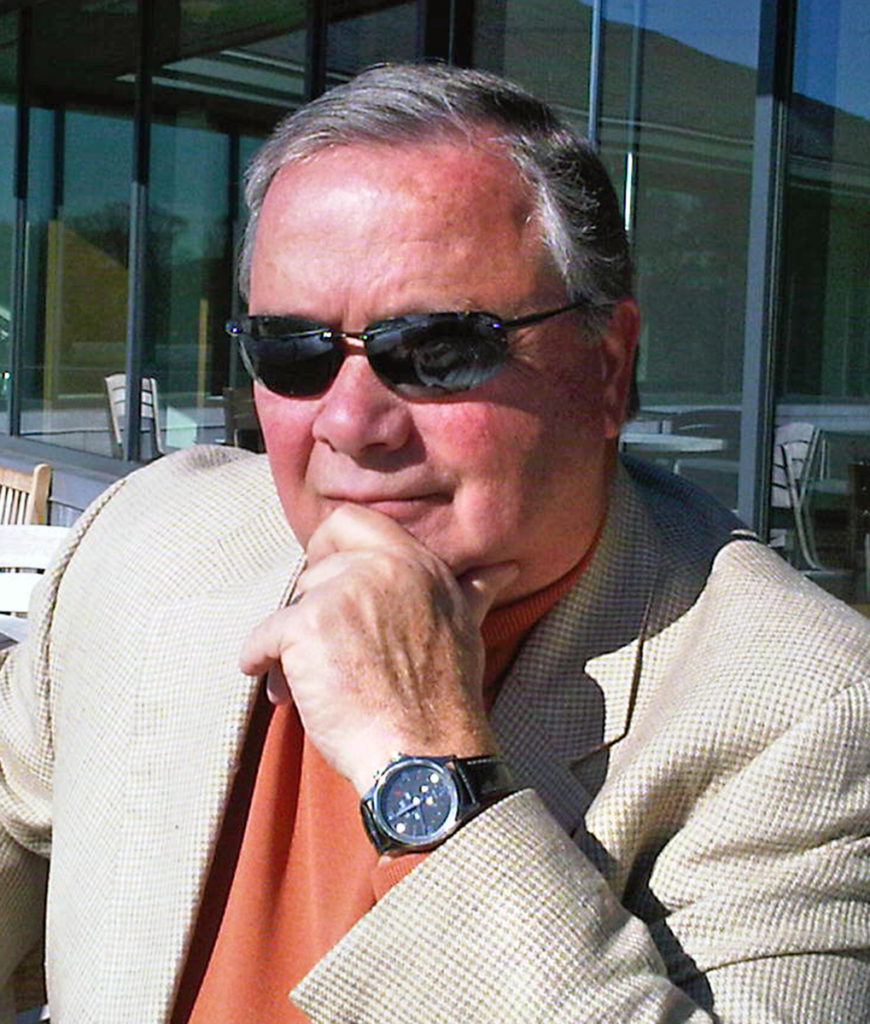 Tony spent his early years competing in multiple sports, including football where he was a standout running back.  Tony was known for being tough as nails, scrappy and competitive as they come, characteristics that served him well throughout his business career.

Following his high school career, he enrolled at Wesleyan University where he excelled in the classroom and on the football field.  Upon graduation, Tony began his career at Norcross Greeting Card Company, honing his selling and people management skills.  Tony moved into the coatings industry in 1977, joining Enterprise Paint Company. At Enterprise he ascended to the position of president. Tony moved west in 1985, joining Behr Process Corporation, a small, regional stain company, as National Sales Manager. At the time of his retirement in 2008, Tony was President of Behr Sales Company leading a sales organization that numbered over 400 team members and driving $1.4b in annual revenues. During his remarkable Behr career, Tony touched and impacted countless lives. He had an unmatched ability in building personal relationships with virtually everyone he met. Tony’s profound impact on Behr’s success resulted in his induction into the Behr Hall of Fame in 2015.

During his time at Behr, Tony met, and subsequently married, Mary Rice.  Tony and Mary were married for 24 years.

Tony enjoyed traveling the world with Mary, entertaining family and friends, and spending time with his children and grandchildren.

Services will be held on: