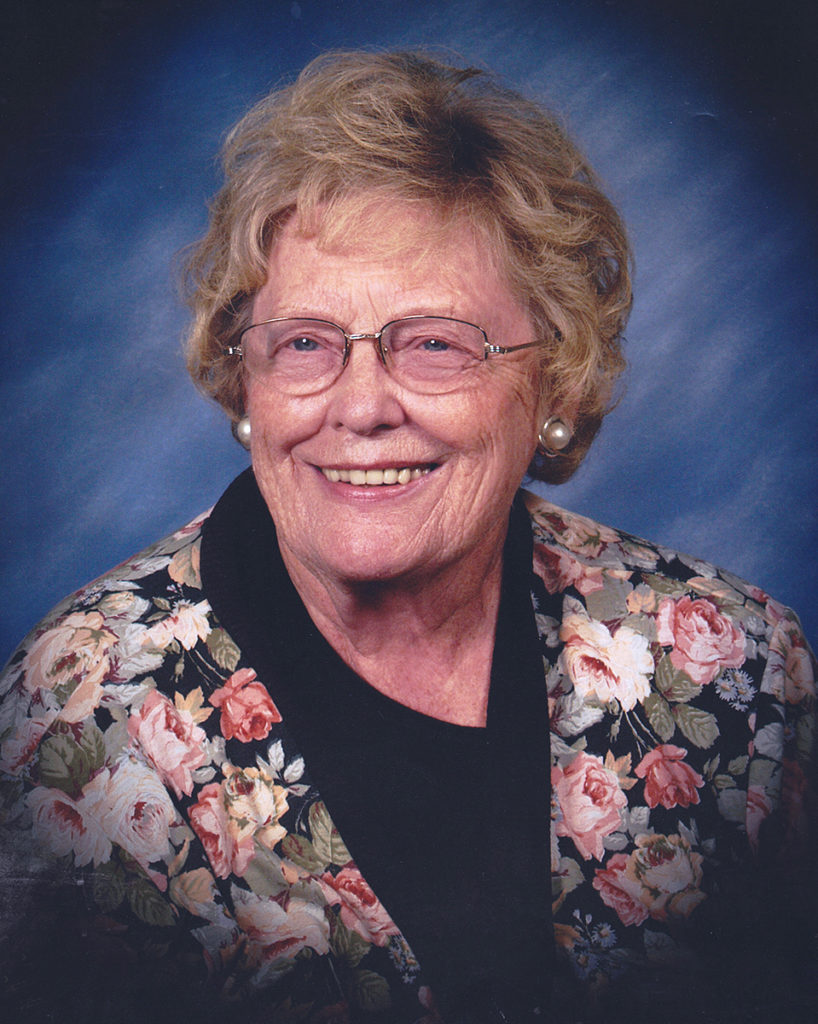 Anne Russell Fitzpatrick was born in her grandmother’s house in Christiana (Rutherford County) TN. Her father was a respected local attorney, her mother, aunt and sister were all career teachers.  Following her family tradition, Anne taught for more than four decades.  She retired from South El Monte school district, LA County.  She was married to Lawrence P. (Fitz) Fitzpatrick, a United Methodist minister in Kentucky and Iowa, who passed away in 1990.

Anne is survived by daughter Noie and son-in-law Steven, son Pat and wife Cathy, granddaughter Sarah, grandson Paul, step-daughter Judy, her husband Vince, their daughter Stephanie and their grandson Holden.  She loved and was devoted to her family.  While she had a long and wonderful life, her sweet disposition and dedication to children ensure that Anne will be missed by all.