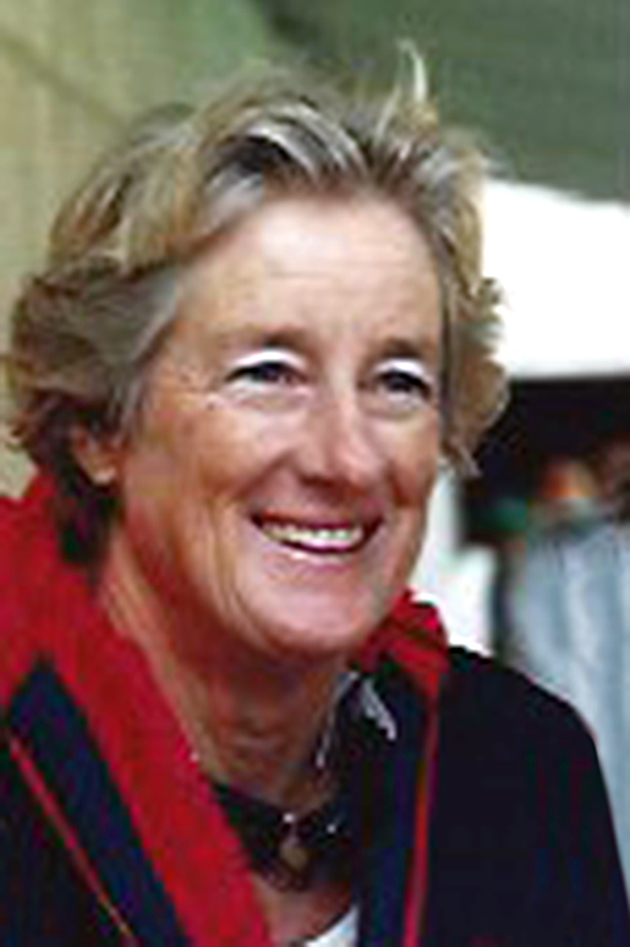 An accomplished athlete, Anne began her swimming career as an age grouper for Chicago Town Club.  She participated in the 1948 Olympic Trials, while attending Grinnell College.  Although she didn’t make the team, her enthusiasm for the sport continued to soar.  After graduating in 1950, she spent several years living in Hawaii before settling in Southern California.  She taught swimming while raising her own children, then worked diligently with Dr. Ransom J. Arthur, and others, to build a successful program for adult athletes, Masters Swimming.  While holding positions in the program’s early leadership, she also competed.  She won too many gold medals to count, and has had a dozen or so World Records to her name.  She competed in all strokes, all distances, long course, short course, and open water; participated in 3 Masters World Championships held around the world; many National events and countless local events in her nearly 25 years of Masters competition.  She entered, swam, and won a 5K open water swim at age 74, within 12 months of having Aortic Valve replacement surgery.  Lastly, she was inducted into the International Swimming Hall of Fame (2017), in recognition of her accomplishments in Masters Swimming.  Those who knew her would agree that she swam like she was made to.  Watching her swim was like watching a ballet…effortless beauty.  She never looked like she was working hard.

She lived her life to the fullest, with an adventurous spirit and willingness to reach beyond the expected.  Anne will be greatly missed by everyone who knew and loved her as a mother, grandmother, sister, aunt, friend, competitor, and role model. 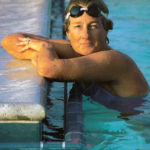 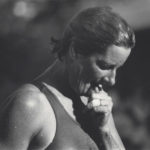 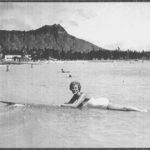