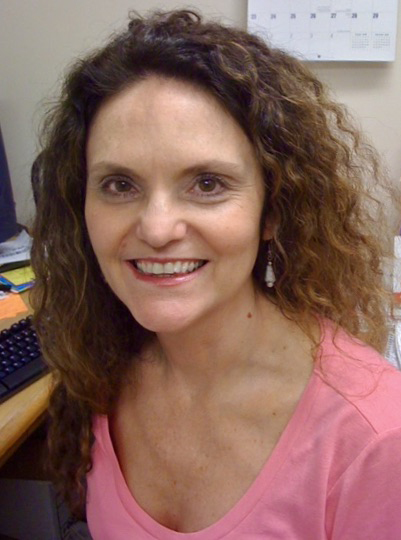 Annamarie Louise Newhuis-Schwarz, age 64, of Sherman Oaks, CA, passed away on Tuesday, December 31, 2019 with her brother Alfred by her side. Annamarie was born in Chicago Heights, IL, on July 18,1955 to the late John & Rita Yoland (Baltzer) Newhuis. Ann retired from a career in the entertainment business, in public relations, in 2015. Ann’s career spanned over 40 years in the California area, working at The Jim Henson Company, Nina Stern Public Relations, Paramount Pictures, MCA, & Pacific Arts Corporation. She enjoyed the California sunshine, taking long walks with her wonderful California friends, horseback riding and visiting her family & friends in the Midwest.

A celebration of life will be held at a future date. The family requests any memorials be made to: The Alzheimer’s Foundation of America via donations@alzfdn.orgin memory of Annamarie Newhuis-Schwarz. 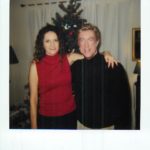 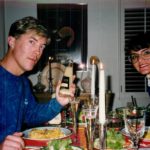