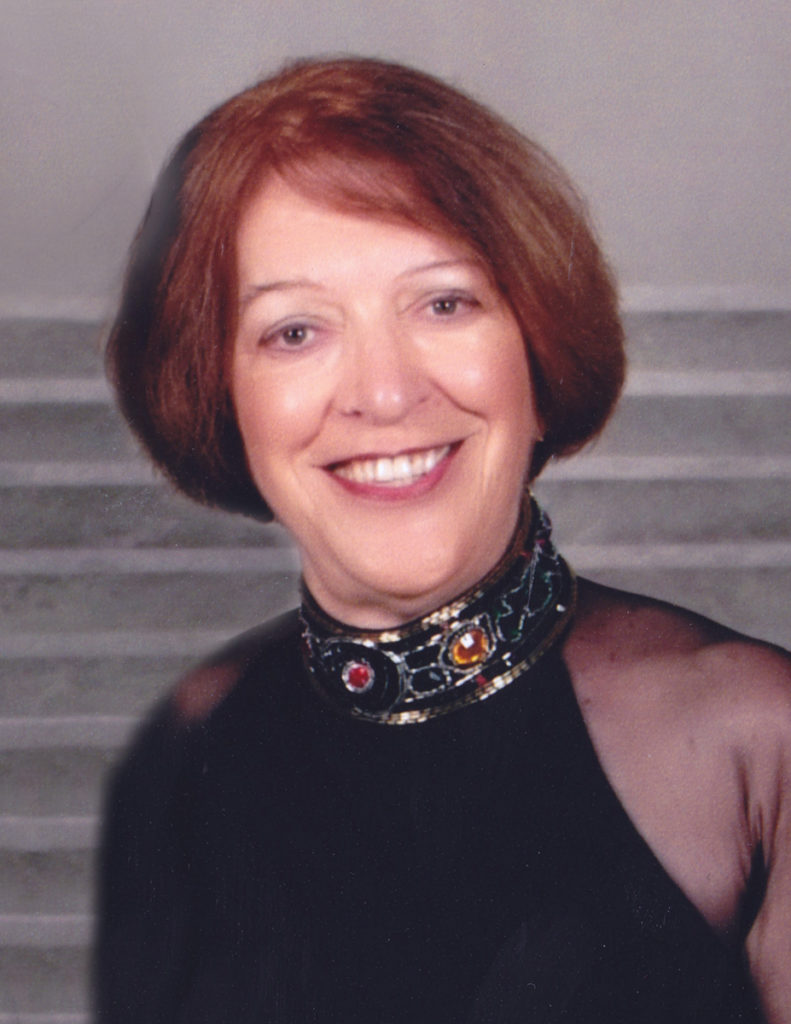 On March 29th, 1936, Anna was born in Capurso, a small town in southeast Italy, to the Mariella family.  As a teenager, she left southern Italy to earn a degree from the Damonte Fashion Design school in Turin, igniting her passion for women’s couture. In 1952, she, her parents, and her remaining three siblings joined her eldest brother in the United States, settling in Chicago.  While balancing her work at Marshall Fields and classes in design studies at the Art Institute of Chicago, she met her husband of 60 years, Mario.  The two set out on building their dreams and a family, starting with a son Frances Xavier, deceased 1961 in Chicago.

Anna drove her passion for women’s couture further by operning her first  boutique in Cuneo, Italy.  She and Mario returned to the US, eventually residing in California.  It was there her dream took flight as she and Mario began “Anmar” with a chain of boutiques throughout the Los Angeles area.  Along the way they grew their family with two boys, Andre and Marco.

After 25 years operating in the LA area, she brought the Anmar panache to Orange County to be closer to her new home in Dana Point. At her last boutique location in San Juan Capistrano, she reconnected with many former clients that remembered her and Anmar’s reputation.  She retired the boutique business in 2006 but maintained a loyal following with her specialty couture.

At her home, her great joy and love was expressed through cooking and entertaining for the family, extended family, friends and friends of friends!  Anna was a positive person and always encouraging even in challenging times.    Her home was the center of numerous gatherings that welcomed many drawn to her authentic kindness and rosy nature.  In retirement, she became more involved in social organizations that shared her belief in religion, friendship, and tradition.

Anna passed away peacefully at her home on December 20, 2019.  She is survived by her husband Mario, sons Andre and Marco, and grandchildren Claire, Max, Dante and Roman.

In lieu of flowers, donations may be made in Anna’s name to St. Jude Children’s Research Hospital, www.stjude.org.