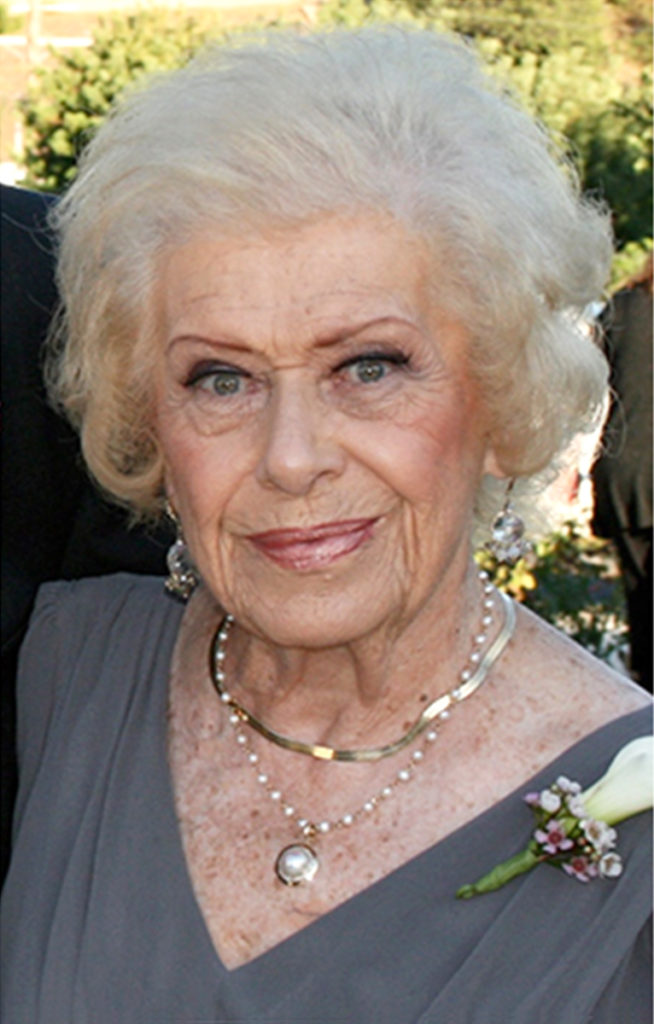 On Monday, May 3, 2021, Ann Roberta (Williams) Edlefsen, passed away in Mission Viejo, California at the age of 94. She lived a very long and fulfilling life and is missed terribly, but will live on in our hearts forever.

Ann was originally a native of Cleveland, Ohio where she was born on August 23, 1926 to Robert Albert Williams and Elsie C. (Rudolph) Williams. She had one sibling, Robert, who was one year younger. The family lived two blocks from the shore of Lake Michigan, where she spent summer months swimming and winter months ice skating on the lake. In 1944, the family moved to Pasadena, California to escape the severe winter weather. It was shortly after the move that she met and married the love of her life, Edward Lauritz Edlefsen, in 1945. In the early years of their marriage, they lived in several Southern California cities, including Paris, Burbank and Glendale. They bought their first home in Playa del Rey, California and Edward went to work at Garrett Air Research while Ann worked as an executive secretary at Northrup. Over the next thirteen years Ann struggled with several failed pregnancies, but with the help of daily hormonal injections given to her by Edward, they welcomed their first child, Laurel Ann in 1958. Ann became a full-time mother and a short fourteen months later, they welcomed their second child, Robert Lauritz. The couple were very busy indeed raising two small children in their home. In 1961, however, when the first jet airplane took off from the new north runway at LAX and flew directly over the house, Ann announced that they needed to move. They were fortunate to find a recently built home less than two miles away, in West Westchester and quickly moved. Ann and Ed called the Westchester address home for the next fifty-eight years. Their children, Laurel and Bob attended the local Catholic parish grade school and then St. Bernard High in Playa del Rey. During the years that their children attended the local schools, Ann worked a few hours each day as  a lunch-time yard aide at a couple of the local public schools. She made certain that she was always home and waiting when Laurel and Bob arrived home from school. As a dedicated and loving mother, she instilled in her children the values of excellence in learning, sports, music and community. She helped with homework and prepared dinner every evening, ensuring that the entire family always sat down for meals together. After Laurel and Bob graduated from high school and went off to college at UCLA and San Diego State respectively, Ann found her home nest empty. Never someone to be able to enjoy the peace and quiet, Ann enrolled at Santa Monica City College full time and graduated with an AA degree in nursing. With her LVN license in hand, she went to work part-time at Loyola Marymount University, caring for the retired and aging priests in residence. Ann worked as an LVN until Edward retired in 1989 and again became a full-time homemaker.

In the past thirty years, Ann, delighted in her children, a growing number of grandchildren and finally two great-granddaughters. Ann and Ed enjoyed travel in the western US, but over the years, back problems made any extended travel for Ann impossible. Two years ago, Ann suffered a fall at home and sustained a spiral fracture the length of her left thigh bone. After a successful surgical repair at UCLA, she was moved to two different rehab facilities in south Orange County. She learned to walk with a walker but was unstable on her feet and very fearful of falling again. We determined that she could not return home because of the care involved and instead became a resident of a wonderful single home care facility in Mission Viejo. Edward remained in the family home with his son Bob to assist him, and he passed away on January 9th, 2020 after a brief illness.

Ann was diagnosed with late onset dementia upon entering the residential home, which stole her memories and recognition of family eventually. Covid-19 quarantine worsened her dementia, but she was successfully vaccinated twice in March and the family was allowed to resume in-person visits in April. She was always delighted to drink a chocolate malt, Starbucks latte and eat See’s chocolates. On Friday, April 30th, she apparently aspirated some liquid into her lung at lunch and quickly developed breathing problems. Her condition deteriorated over the next few days and she passed away peacefully on Monday morning, May 3rd.  We feel certain that she was determined to help Edward blow out the candles on his birthday cake in Heaven, the following day on May 4th, which would have been his 96th birthday. 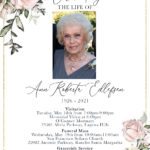 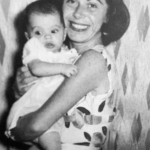 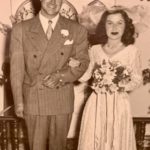