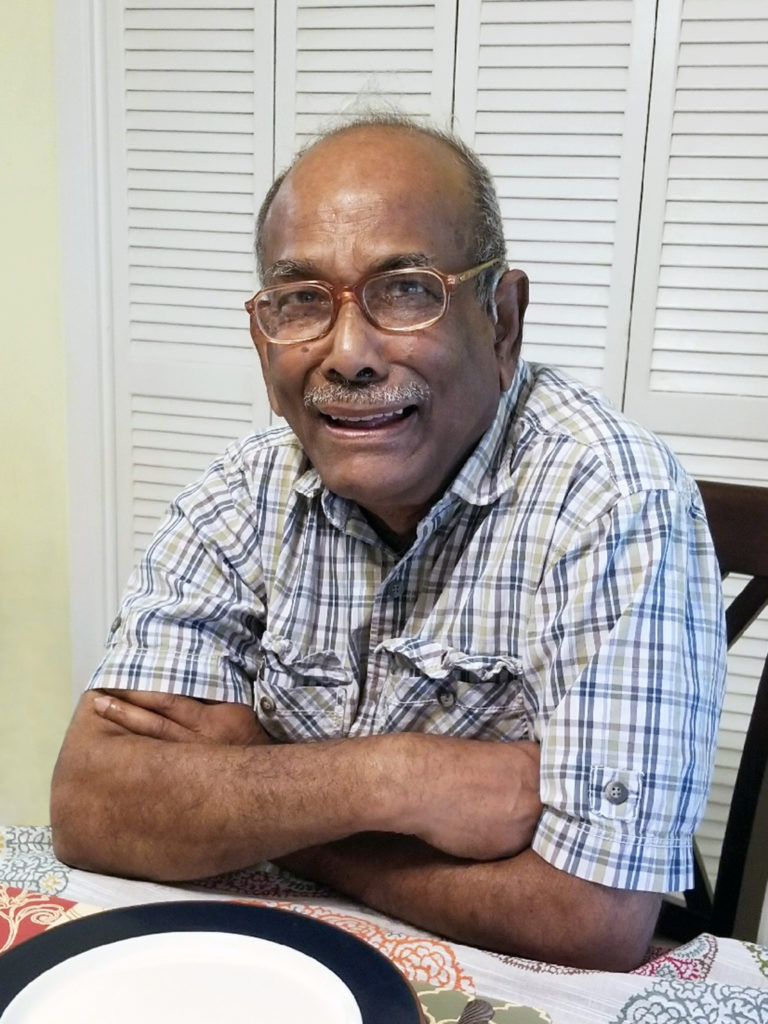 Amalendu Gupta (to most of us he was Amalda), a long resident of Houston passed away on June 20, 2021, at his daughter’s home in Los Angeles, California at the age of 86.

He is survived by his wife, Anubha, daughter Nipa, son-in-law Brian and five granddaughters Tori, Anisha, Maya, Devan, and Harper. Amalendu Gupta was born on March 6,1935 in Barishal, East Bengal (now Bangladesh). He graduated from IIT Kharagpur with a bachelor’s degree in geology and a master’s degree in geophysics. He started his career with ONGC and worked there for 12 years before immigrating to Canada. From Canada, he went to work for Sonatrach in Algeria for four years. He then immigrated to the USA and came to Houston with his family to work for Interra Exploration as Vice President. He left Interra Exploration to become an independent consultant for a host of US oil companies, majors and independents and was exploration advisor to Hydro Congo, the national oil company of Congo and consulted with Pertamina, Indonesia’s national oil company. He was a true international explorer for oil and gas.

Amalda was an entrepreneur par excellence, who founded an oil exploration company named Selan Exploration Technology in India. The company has been engaged in oil exploration and production since 1992. He also set up the first private pharmacy college in Asansol, West Bengal. The institute is known as Gupta College of Technological Sciences.

He was a professional quality photographer. Many of his photographs won competitions in India and abroad. He was an accomplished cook, an avid gardener, a dog lover and a bird watcher. He was a great lover of education and good schools and had a fierce loyalty to his Alma mater, Indian Institute of Technology at Kharagpur.

He was a member of Houston Durgabari since its inception.

He will be dearly missed by his family, friends and all who knew him.

May his soul rest in peace!