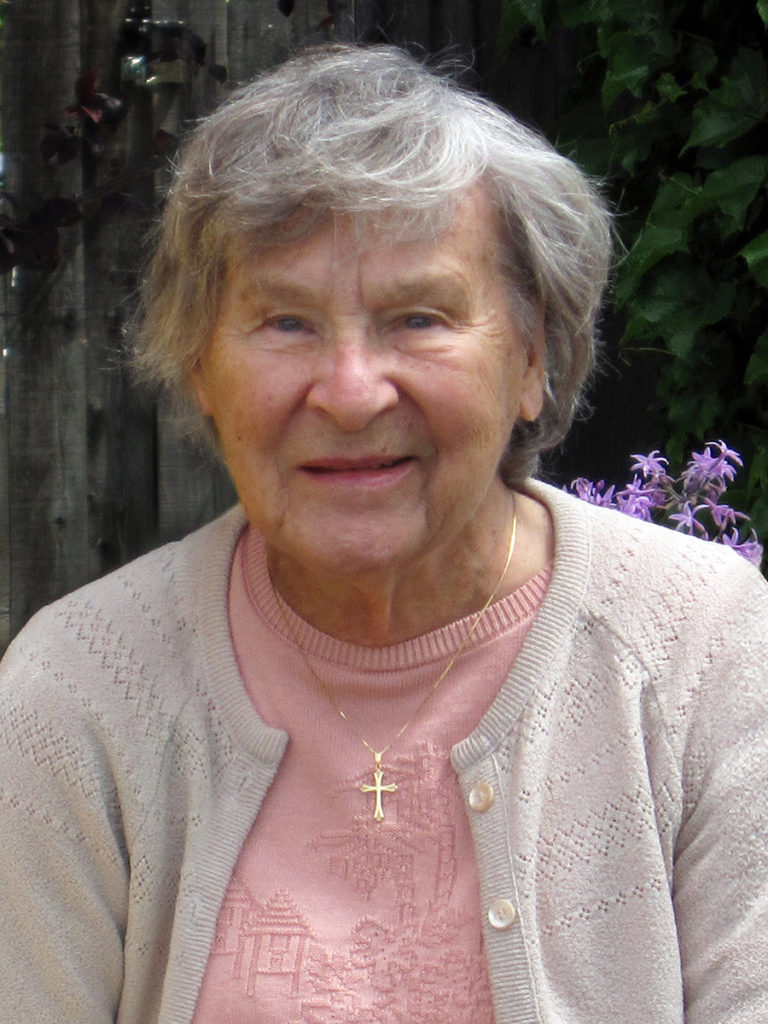 Alma Reardon was born as Alma Supper December 25, 1925 as a “Christmas Baby” in Hicksville New York. Alma’s parents were Adolphine and Rudolph Supper both of which had immigrated to the United States. Alma came from a large family which included one sister and four brothers.

She graduated from Hicksville high school and attended a nearby college thereafter. After college, Alma worked in retail sales and eventually served as a manager at a photography studio. She worked in that photography industry for 10 years and was very proud of her accomplishments.

Alma met her husband Bill in Connecticut and was married in 1958. Later that year, they settled down in Monroe Connecticut. There they raised two sons, Bill and Tom. While raising a family, Alma remained committed to the church. She served as a Sunday school teacher and participated in many groups. Alma also served in the women’s auxiliary for the Stepney volunteer fire department where her husband Bill served as a volunteer firefighter.

After her husband Bill retired, they settled down in South Carolina for several years and eventually moved to California to be closer to their two sons.

Throughout Alma’s entire life, she was always the eternal optimist and was consistently thankful for what god had provided for her and her family.

In lieu of flowers, donations may be made to Alma’s church:
Lutheran Church of the Cross
24231 El Toro Road
Laguna Woods, CA 92637 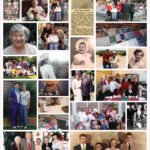