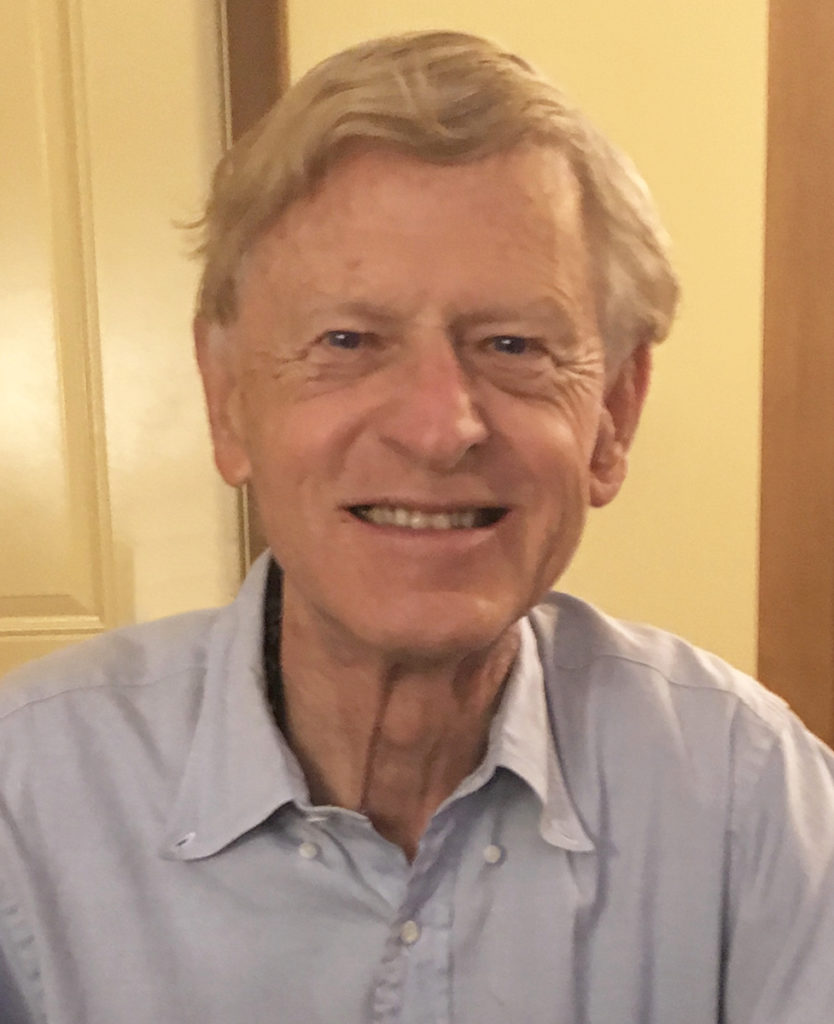 As sudden as it was for those he’s left behind, Allen had already predicted 2 weeks prior to his wife, Sylvie May, that he was being called by God to go to his final destination. His faith had become his final passion project. To understand the purpose of life and God’s work in our lives and His work to come.

Allen was a simple man and an American Dad with all the stereotypical enjoyments we Americans come to enjoy – football, basketball, science and technology, In-N-Out burgers with fries and a shake (original double-double with raw onions), mowing his own lawn, board games, card games, and puzzles. He found his squeeze and love of his life in Sylvie Giaimo and married her.

With 31 years of marriage notched he still could not stand being away from his wife. She was his oxygen and life companion. A typical day would include hours of backgammon and Uno games with the same competitive passion he would silently express with any foe willing to compete in his favorite games. Surely, if shuffle board was an Olympic sport he could have earned a medal.

His patriotism was fueled in part by his career work in aerospace with notable projects such as the development of America’s MIM-104 Patriot is a surface-to-air missile (SAM) system. And don’t get him started on politics as his disgust of the Washington DC political establishment was as notable as his disgust for raw sushi and kale salads. But a visit to an Air Show in Miramar would bring out the child in him and it was obvious his blood pumped red, white, and blue.

He would admit he wasn’t the perfect father but he loved his children and wanted the best for them. For a man whom grew up poor, his ascension to middle-class America was the American Dream in action. He raised his children in suburban America safe from gangs and drugs. He enjoyed his grandchildren which, in a matter of 8 years had provided him with 7 grandchildren all of whom he may have never met had he not cheated death multiple times over the past 15 years.

He survived 4 heart attacks (3 major), 5 heart surgeries (2 open heart), and multiple trauma injuries, and a stroke. It was ultimately his quiet fading away that led to his death. A death on his terms and punctuated by the inseparable love of his wife whom was with him till his final heartbeat.

Allen is survived by his wife, 3 sons – Ryan, Randy, and Josh – and his 2 daughters – Angil and Stephanie. He will be remembered for his mild temperament and his preference for relaxing ambiances but mostly for the unending, unquenchable love for his wife.

9 responses to Allen May