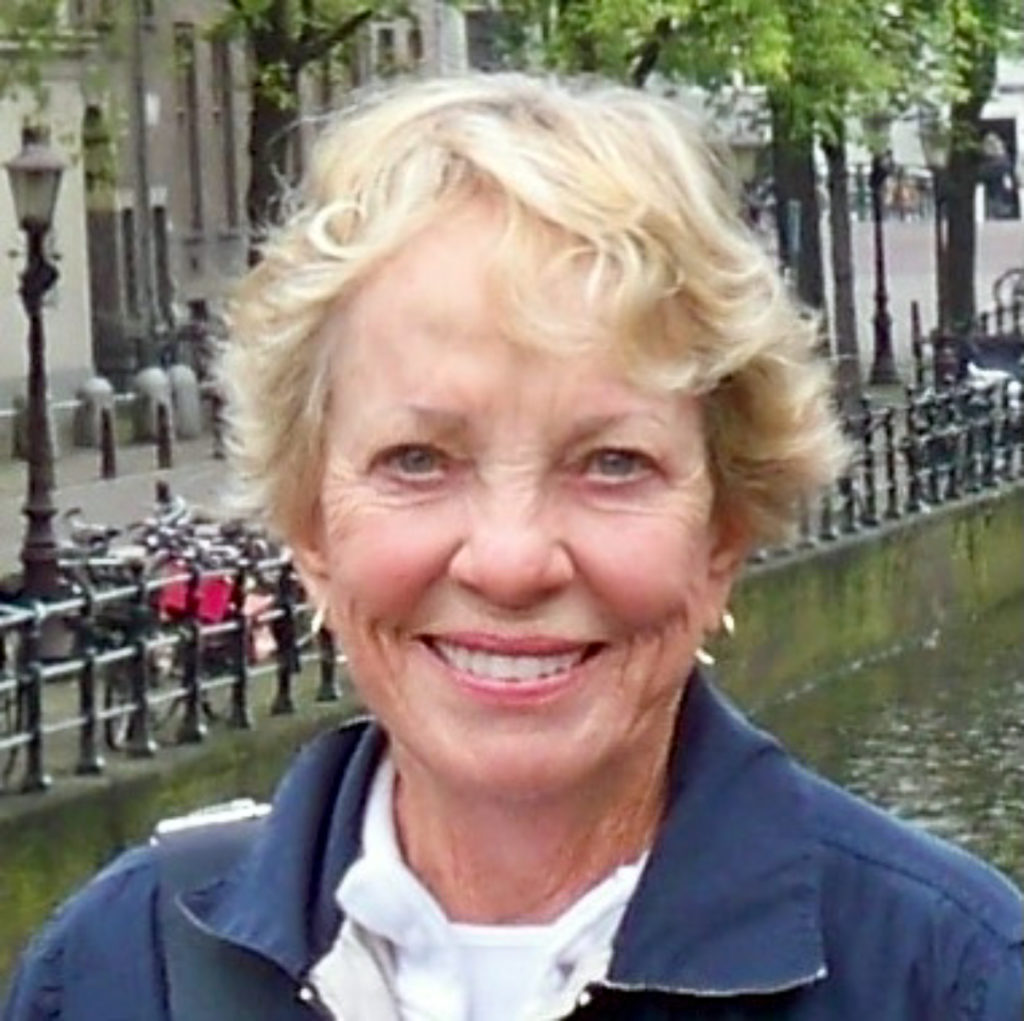 Born in Hawaii in 1935 in the midst of the Great Depression to US Army Lieutenant Mark Edward Bradley Jr (b-1907, d-1999) and Alice Cecelia Newman (b-1910, d-1990), Alice Cecelia Bradley (known to all as Cece) began her interesting and exciting life.

Escaping the beginning of World War II to Ohio with her parents, she lived the life of a ‘military brat,’ which was less than accurate. She started her working career by picking and selling mushrooms to other military families at Wright Patterson Air force Base. The venture failed when she could not warrant the product was not poison mushrooms.

She founded a company developing, processing and marketing Lemon aid to thirsty airmen. There was no question as to the healthiness of the product since her father had risen to the rank of Lt. Col. And everyone wanted to get his favor.

With her successful business credentials, she had no problem in elementary and high school in Dayton. Navigating the cold winters in Ohio her job was to care and protect her younger brother, Mark, III, while her father fought in the Western Campaign.

High school was interrupted during a three-year military assignment in Germany. Her new class size was eleven students. It was a lot easier being in the top ten in school that senior year.

The following year (1954) she enrolled as a freshman at Miami of Ohio College, majoring in Spanish, but in reality, it was just fun and games. At the height 5’3″ she dated a basketball player; they were the talk of the Oxford elite.

Graduating college in 1959, she declined the offer to work for the State Department, but instead got a position at National Geographic as a secretary on her way to a three-week internship to be company president; a position she didn’t achieve.

Disappointed, she ventured alone to California and was welcomed to the employment at National Aeronautics and Space Administration as an executive secretary even though she couldn’t take shorthand. She introduced NASA to the newly developed ‘Dictaphone.’

At NASA, she met and fell in love with Edward Joseph Coury; a man who the engineers relied on to build the rockets to the moon. They married in in 1962 in Pasadena, California.

Six years later, the Coury Family moved to Orange County, California with their one-year-old son, James Andrew. Ed became a real estate agent and then a broker during the residential expansive years in south Orange County. His career blossomed into a major real estate firm with the assistance of Cece, who worked in the office.

The Coury’s were avid golfers and became founding members of the Mission Viejo Country Club. Cece was a long-time board member and became the president of the Women’s Club.

Her distance hitting a golf ball was short, but her accuracy was so good that it was told that if she played a second round in the same day, she would be hitting out of her own divots.

Ed passed in 2000 and destined to live her remaining years as a widow, Cece was presently surprised to find a suitor in Thomas Pike (B-1936), a retired non-golfer. Tom, she later found out was born in the same hospital, went to the same church and school in Aliquippa, Pennsylvania, but ten years later. Marriage was insured when Tom agreed to take up golf.

Cece became a grandmother in 2005 with the addition of Cyan and again in 2009 with Clover (now known as Luna). Her grandchildren were the highlight of her existence.

Meeting Cece, one could never forget. Her smile, her laugh, her true interest in communication and last of all, her silly jokes.